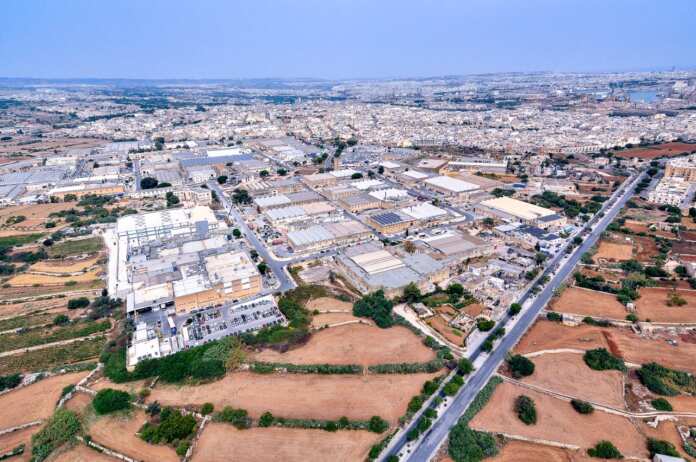 Toly, an international manufacturing company, has chosen to invest a €20 million project in Malta in its manufacturing plant in Bulebel.

The Minister for Investment Chris Cardona described this as a vote of confidence in our country’s economy, people and policy. This was said as Cardona was visiting the ongoing works at Toly’s new state-of-the-art plant where they were previewing the new project.

Toly laid the idea of changing its current plant to Malta’s next smart factory. It expressed the importance it is currently giving to innovation and adapting with the times. This investment can lead to higher efficiency and increased productivity.

The Minister reassured Toly Group that as a government, this investment will be met with high targets and accomplishments. This project will not only aid the economy, but also the population, by bringing more freedom for each and every individual to thrive, concluded Cardona.