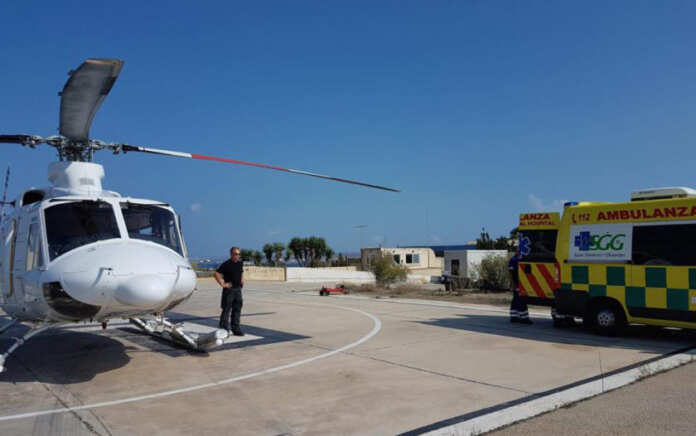 A 2-year-old, who was initially certified as suffering from slight injuries following a traffic accident in Munxar Gozo on Monday, had to be transferred to Mater Dei Hospital by air ambulance as his conditions took a turn to the worse, and he is now in critical condition.

The traffic accident happened at around 2.45pm on Monday afternoon at Triq ix-Xlendi in Munxar Gozo. Preliminary investigations showed that a 47-year-old woman from Munxar lost control of her Hyundai Accent and crashed into an electricity pole. The two-year-old was passenger.

An ambulance took the woman and the child to the Gozo General Hospital where they were both certified to be suffering from slight injuries. However, later in the afternoon, the boy’s condition took a turn to the worse.

Magistrate Paul Coppini LLD is presiding over the investigations and has appointed a number of experts to help him in the case.

Elderly man in critical condition after being run over

Reuters   January 24, 2020
France confirmed on Friday its first two cases of the Wuhan coronavirus, with one patient being hospitalised in Paris and the other in the southwestern city of Bordeaux.