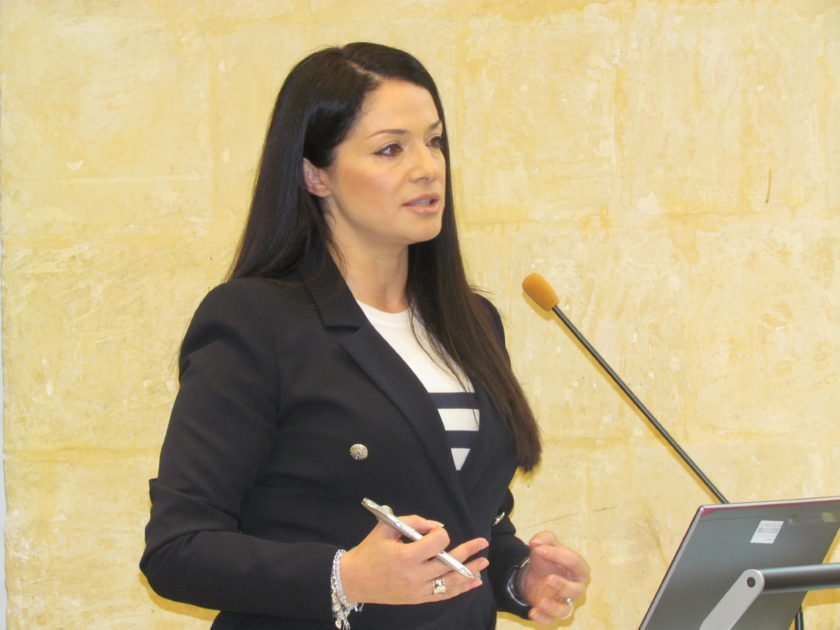 New legislation would have real benefits for EU member state’s car industry and the overall health of the population, MEP Miriam Dalli, has said.

The EP Rapporteur who is leading legislation to cut emissions on cars and vans has told a meeting co-organised with the Malta Office of the EU Parliament, that the proposed legislation she is leading will have economic, environmental and health benefits for the EU.

‘This legislation will make a difference across EU member states including Malta. It will open up the market for clean mobility ensuring that consumers have access to cheaper cleaner cars with lower running costs and fuel savings. In addition, reducing CO2 emissions from new vehicles will increase our efforts in fighting climate change. Ultimately, reducing emissions will provide better air quality for all with a positive impact on citizen’s public health,’

The Maltese MEP explained that the new legislation is based on three priorities: cleaner air, reduction in cost of ‘cleaner technology’ cars and lesser impact on climate change.

Miriam Dalli is the first Maltese politician among Politico 28

Studies show that consumer will save up to €600 on the price of such cars by  2025  and up to €1500 by 2030. It is also expected that more car producers will adopt cleaner technology in their production lines.

Dalli explained that between 2020 and 2030 Europe will experience massive reduction in emissions of CO2 while 70,000 new jobs will be created.

Dalli had been praised late last year for managing to negotiate new emissions targets of 37.5% for cars and vans 31% on vans by 2030.

The MEP also addressed questions about the introduction of new cars and Malta’s current car fleet.

According to the press release, ‘Participants noted that this particular law deals with new cars and vans whereas second hand cars are the majority of cars on the road. The rapporteur pointed to the renovation of the fleet whereby today’s new cars will be tomorrow’s second hand cars.’ 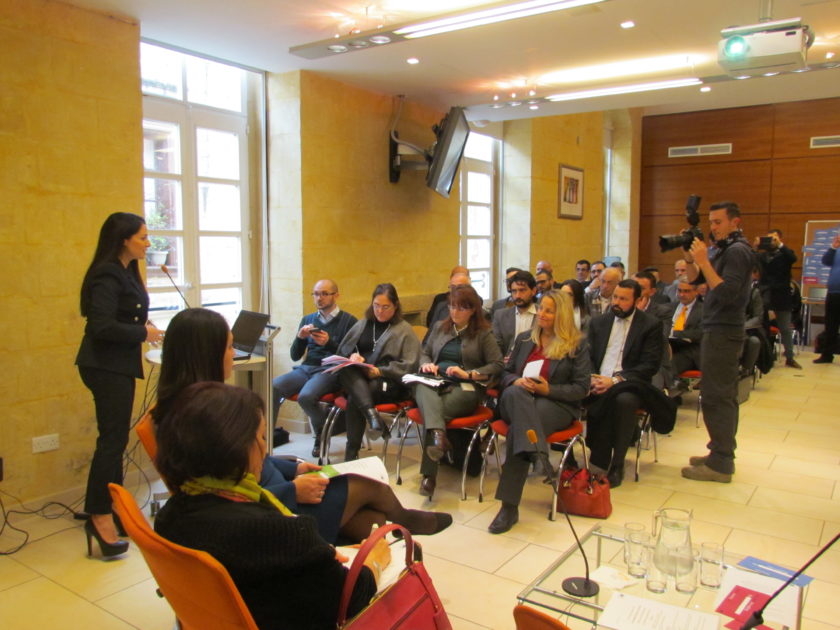 It is understood that the European Council is expected to provide its blessing to the legislation on the 16th January. The EP environment committe will discuss this on the 21st and the Parliament’s plenary meeting will be take a final decision in March.