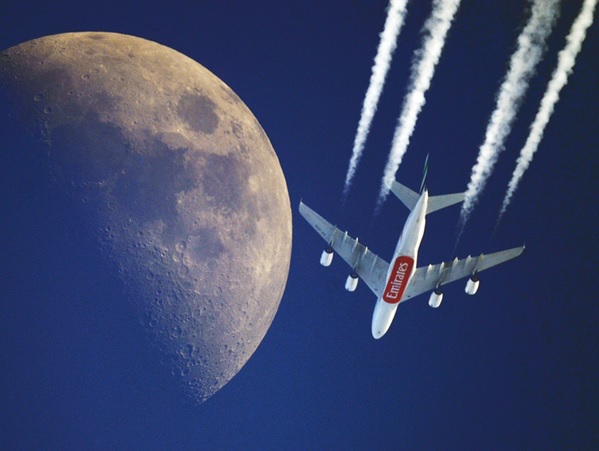 In the 12 months since January 2019, statistics published by Emirates say that this airline, the largest in the world, has carried close to 58 million passengers on its fleet of Airbus A380 and Boeing 777 aircraft. Emirates operated over 3,500 flights on average per week, or over 186,000 flights in 2019, travelling more than 885 million kilometres around the globe, which is the distance equivalent of more than 2,300 trips to the moon and back. The airline served nearly 63 million meals on its flights departing Dubai, and handled over 35 million pieces of baggage in Dubai alone.

The airline reinforced its global network of 159 destinations in 2019, with the addition of three new passenger routes: Dubai to Phnom Penh via Bangkok, facilitating a new connection between Cambodia and Thailand; a non-stop service to Porto, the airline’s second destination in Portugal; and most recently, a new service to Mexico City via Barcelona.

Recharged Emirates ushers in 2020 with a positive outlook 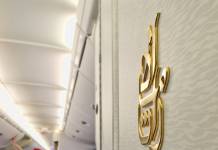 In addition, Emirates uplifted frequencies and upgraded capacity to 12 points within its network.

Emirates and flydubai marked two years of successful partnership, carrying more than 6 million passengers on their joint networks to and through Dubai since 2017. Emirates’ passengers benefit from seamless connectivity, accessing 94 destinations on the flydubai network, while flydubai passengers can also access 143 Emirates destinations.

Emirates expanded its A380 network with the introduction of scheduled services to Riyadh, Cairo and Muscat. The Emirates A380 also operated seasonal services during the summer to Boston and Amman, offering more customers the opportunity to experience its flagship aircraft.

Billionaire seeks girlfriend for journey to the moon

China launches probe to explore dark side of Moon – Xinhua