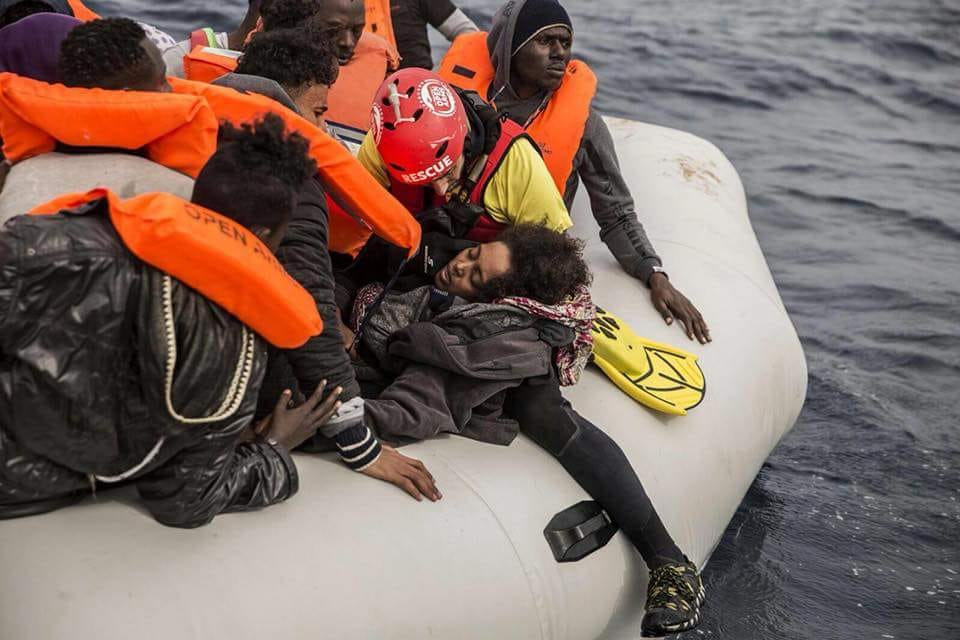 Martha Sarralde, Spanish nurse and lifeguard on a rescue ship, was interviewed by Fr Joe Borg on the programme Newsline, streamed on RTK 103FM. She voiced her frustration due to countries closing off their ports to them, including Malta.

She recounted how Malta used to be Open Arms’ base, an NGO devoted to search and rescue at sea. She said that the Maltese Government has decided to close off the ports to them, that “Malta doesn’t want us to save any more people”.

Martha explained that after Malta followed Italy in rejecting immigrants, they had to find other ports from which to operate. Open Arms was allowed into Barcellona in Spain, however, it takes around 3 to 4 days to reach immigrants that need saving, whereas from Malta it would take less a day. “This means that far more people drown and die by the time we arrive,” concluded Martha.