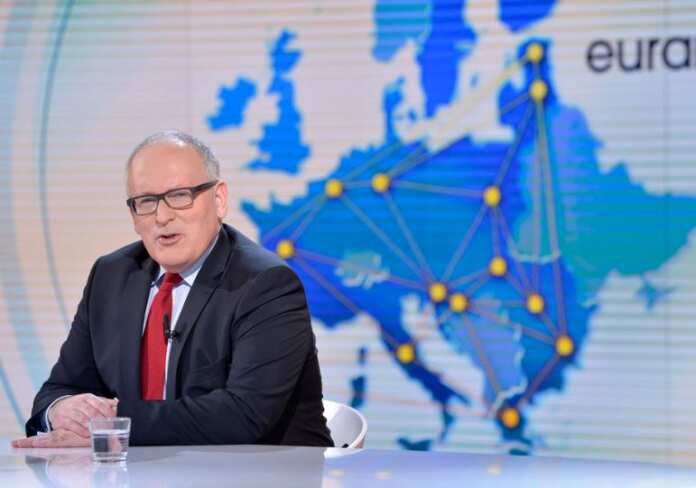 Timmermans said this in response to the letter of Member of the European Parliament Ana Gomes, on the revelations of The Daphne Project.

Regarding the passport sales scheme, Timmermans said that the Commission does not recognise and does not endorse these schemes even if they comply with the law of the European Union.

In the case of SLAPP, Timmermans said that in the Treaties there is no specific provision allowing powers to harmonise laws of defamation with a view of eliminating SLAPP.