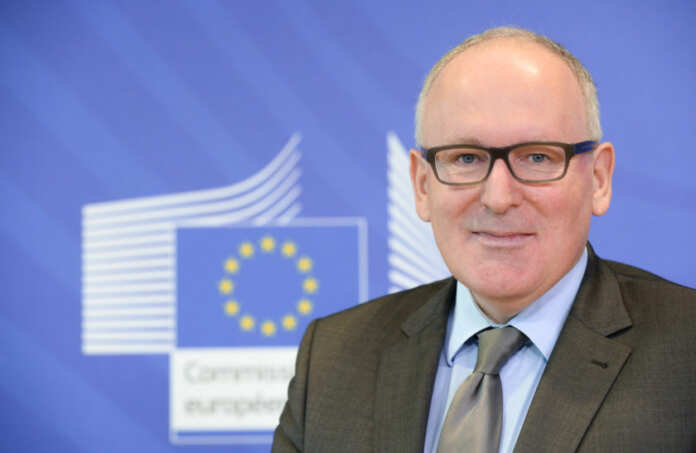 According to the First Vice President of the European Commission Frans Timmermans, Poland has not yet addressed the Commission’s main concerns regarding the independence of their courts.

According to Reuters, Timmermans said he would be visiting the capital Warsaw the next week.

In the European Parliament, Timmermans said that the amendments introduced by the Law and Justice party (PiS) for reforms in the judiciary were insufficient. He also added that reforms had a risk of going against the separation of powers in a democracy.

“On the 3rd of July, Timmermans said that 27 of the 72 Supreme Court Judges will be facing the risk of being forced to retire.