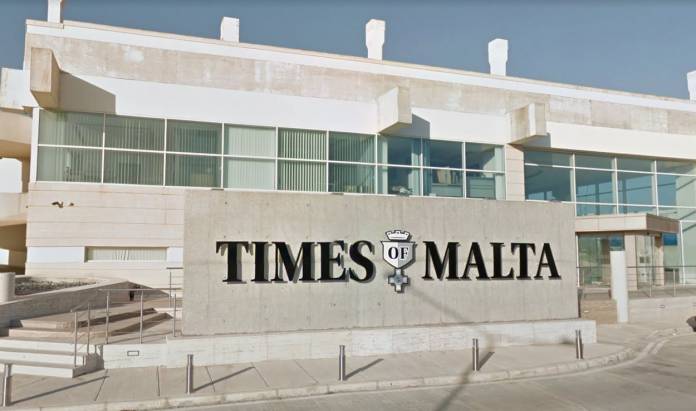 The Times of Malta stated that it will no longer be defending its ex-journalist Ivan Camilleri. This is because it said that new information has come to light regarding an incident Camilleri was involved in.

According to the Times, Malta Today managing editor Saviour Balzan had claimed that journalist Ivan Camilleri had been involved in a shoplifting case at a supermarket.

Camilleri had denied the accusations, and had provided his editors and managers with a version of the story that was corroborated by the supermarket directors. Therefore, the Times had said that it is defending Camilleri due to this.

However, upon further investigations, several things didn’t accord that were also confirmed by a number of individuals. The Times said that it expects that people in high positions to follow certain standards of honesty and accountability. It added that even a newsroom should apply such standards, even if it means losing one of its most experienced journalists.

Camilleri had issued a statement about what happened: