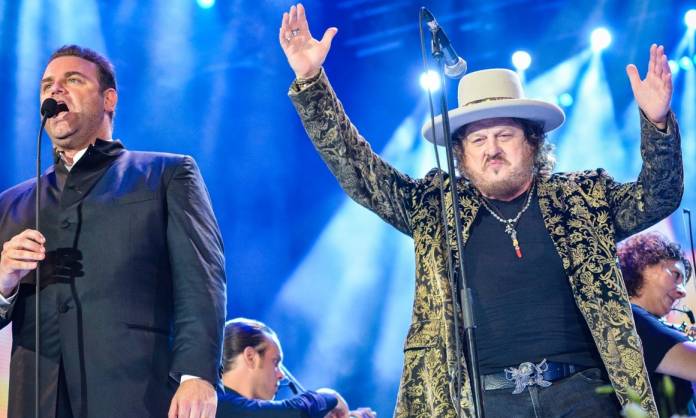 Tickets are now on sale for the island’s annual staple Joseph Calleja concert in 2020. The national spectacle will take place on Friday 4th September at the Granaries in Floriana.

Combined with Joseph Calleja’s golden-age voice and the Malta Philharmonic Orchestra, the 4th of September promises to be yet another unforgettable celebration of music under the stars.

In the wake of Covid-19, NnG Promotions continues to put the safety of patrons at the heart of its priorities. The event will be adhering to all Public Health guidelines and procedures monitoring developments constantly and taking all action as required. In this, concert-goers are informed that should any new social distancing guidelines affect this event, seat positioning is subject to follow such guidelines, but will not affect the order of seating.

Tickets are available exclusively from showshappening.com. 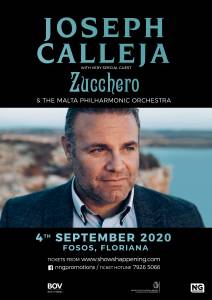 George Bush Snr: The man who brought the world in from the cold

Be a flamingo in a flock of pigeons