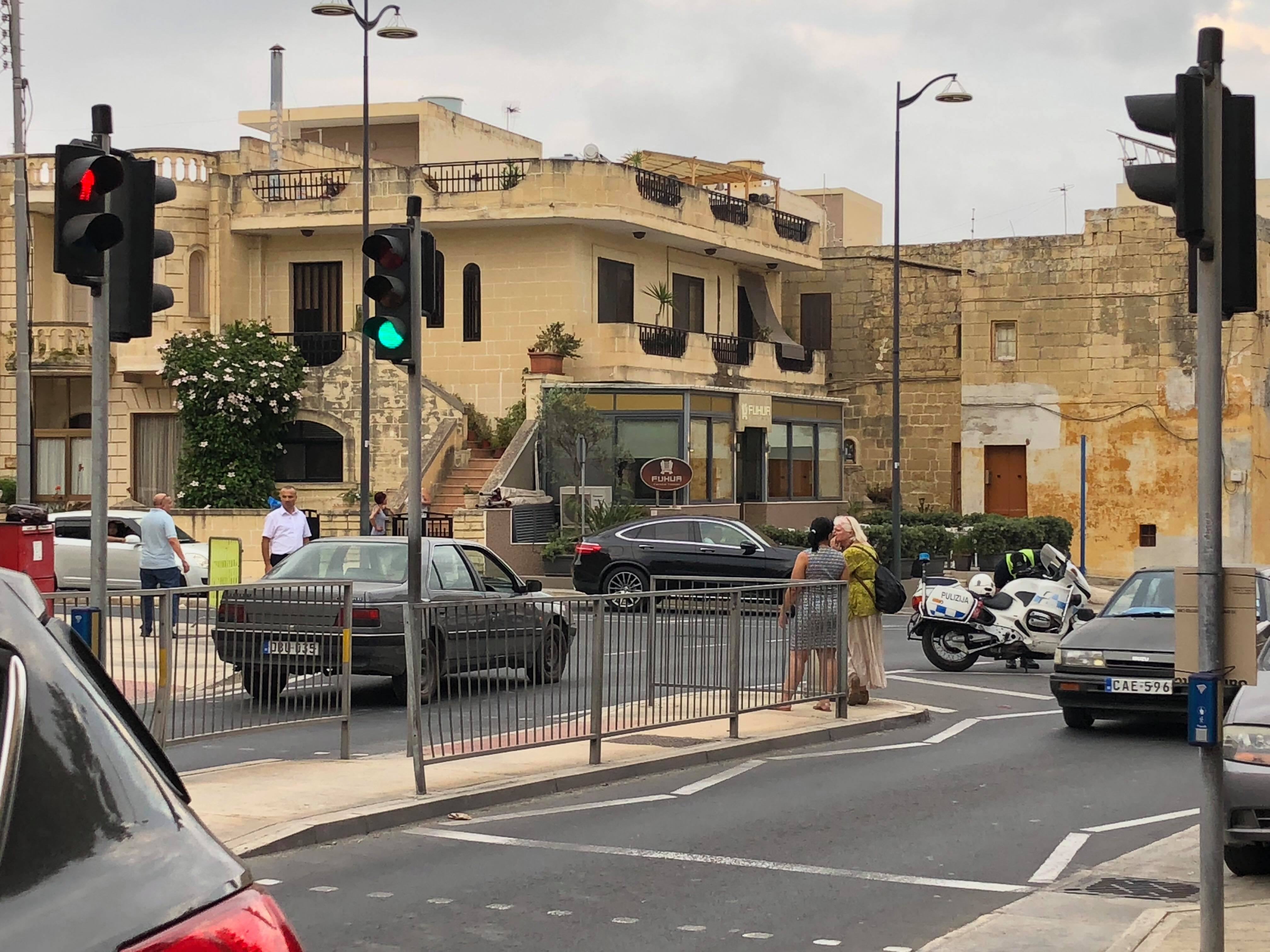 A three-year-old boy was run over in Triq Fortunato Mizzi in Rabat Gozo.

A Police spokesperson confirmed that the accident took place at 6.30pm and also that the boy is Gozitan. It seems that the boy was ran over by a car close to the zebra crossing.

He was admitted to the Gozo General Hospital, however his condition is as yet unknown.

The car was driven by a 24-year-old from Għarb.