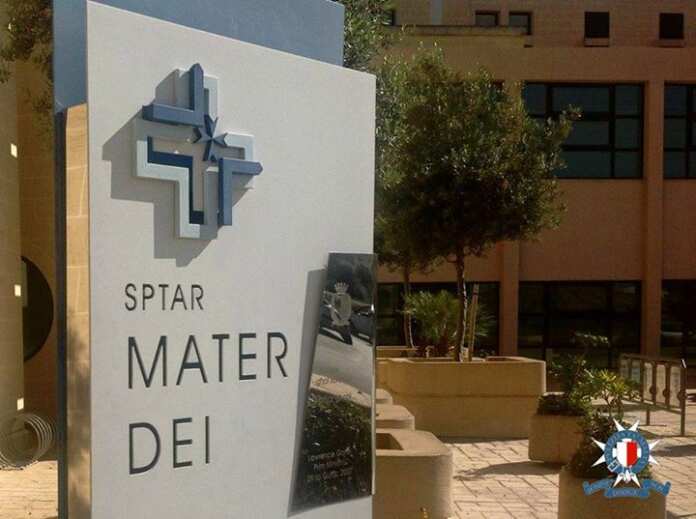 Three individuals aged between 75 and 90 are the latest victims of the pandemic, the health ministry announced on Wednesday afternoon.

The first case concerns a 79-year-old man who tested positive on 30 November and died on Tuesday at Mater Dei Hospital.

A 90-year-old woman who tested positive on 3 December, also succumbed to the virus on Tuesday at Mater Dei Hospital.

While a 75-year-old woman who tested positive on 11 November, died earlier on Wednesday morning at Mater Dei Hospital.

The health ministry urged the public to remain vigilant, while it offered its condolences to the families of the victim.

To date, the pandemic has claimed 180 lives. 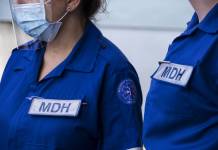