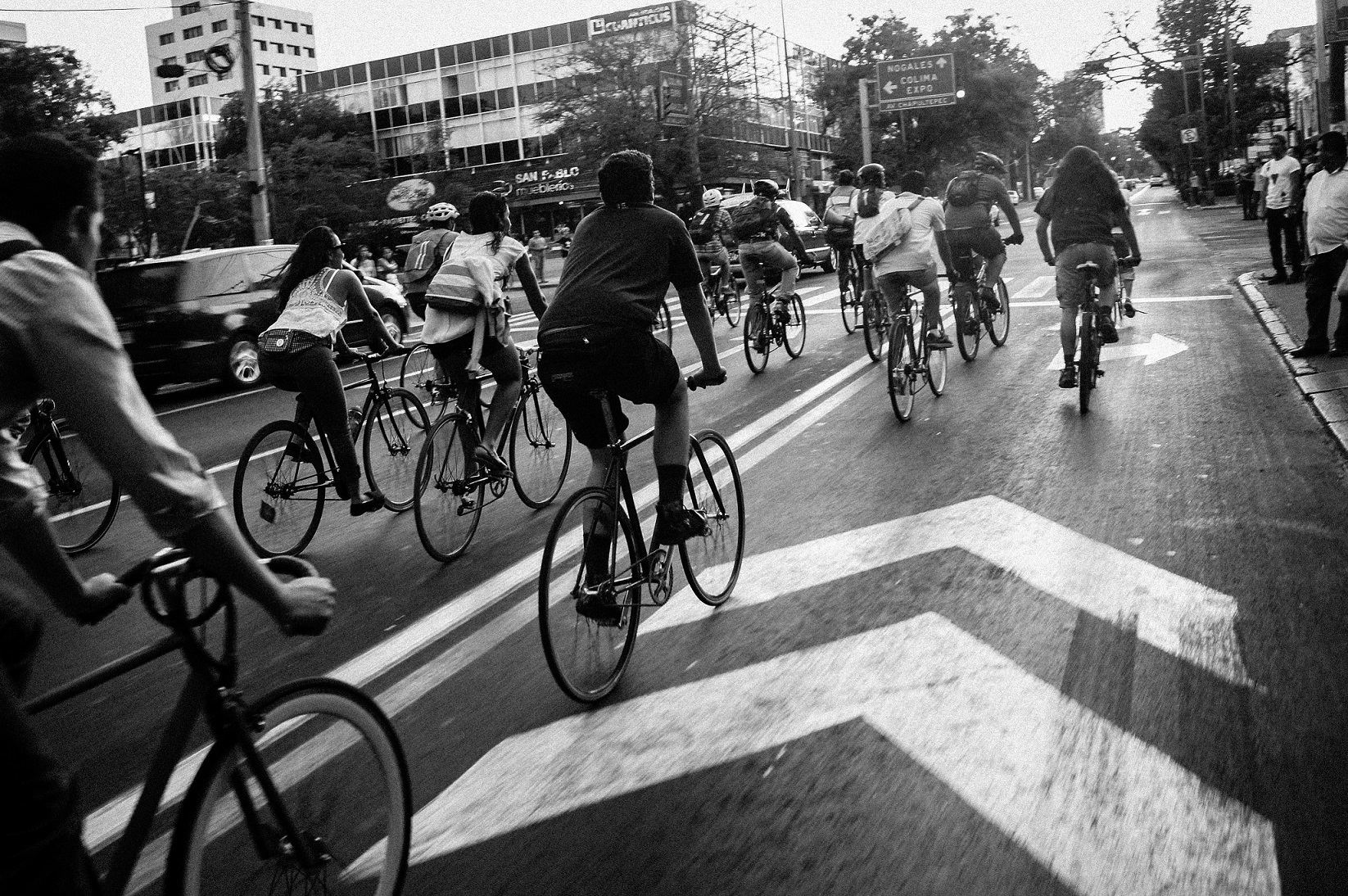 The first resolution is to reduce 15km per week of travelling by personal car. BAG said that this is a potential reality if people walk or use a bicycle three times a week to get to destinations 2.5km away and back.

The second resolution is linked to the first in that it is about reducing fuel costs for Maltese drivers. If they should follow the steps in the first resolution, then drivers can save around €10 a month on fuel.

The third and final resolution is to increase the level of physical exercise, after medical consultation.

The Group said that, despite the widening of roads, pollution is always moving closer to residences. The obesity rate in Malta was also mentioned as worrying, particularly since it is mostly due to a lack of exercise.

BAG said that in order for the situation to improve, infrastructural changes are not enough unless there is a mentality shift in the Maltese population.