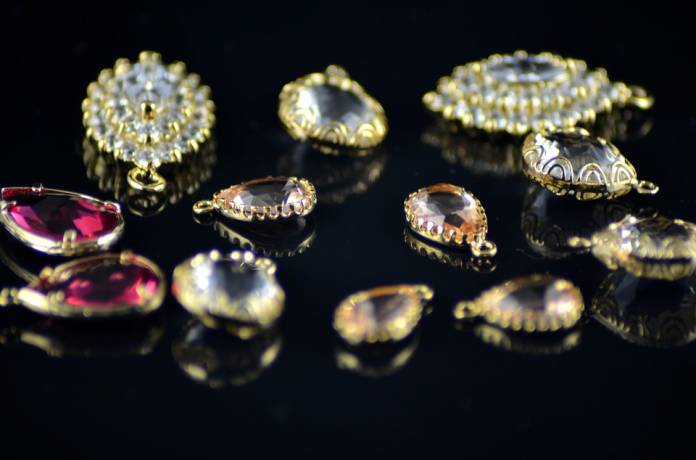 In a press release issued by the Malta Police Force, it was explained that the incident happened at around 3.45pm in Bisazza Street. Police explained that the men threw the cashier on the floor and broke some of the window displays to steal the jewels.

The Police are currently investigating. A Magisterial Inquiry led by Magistrate Audrey Demicoli has been launched.

Amy Borg   November 21, 2020
Stakeholders, including Local Councils where quarries are located, government ministries, authorities and entities, various faculties of the University of Malta, and a wide spectrum of NGOs are being invited to read the SEA report.