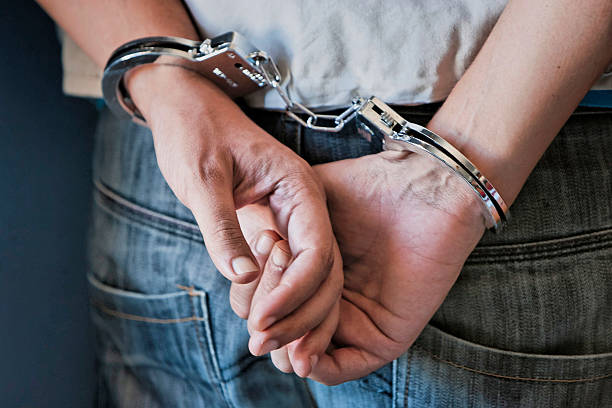 Two men, one aged 25 and the other 33, residing in Ħamrun and St Venera respectively were accused of stealing from a residence, causing damage to third party property, receiving stolen goods and of relapsing. The two stole around €2000 from a residence in Nadur, Gozo.

The third man, a 26-year-old Libyan, was accused of stealing a mobile, a tablet computer, alcohol and cash from a restaurant in Xlendi.

All three pleaded not guilty, however they were not given bail and remain under arrest.