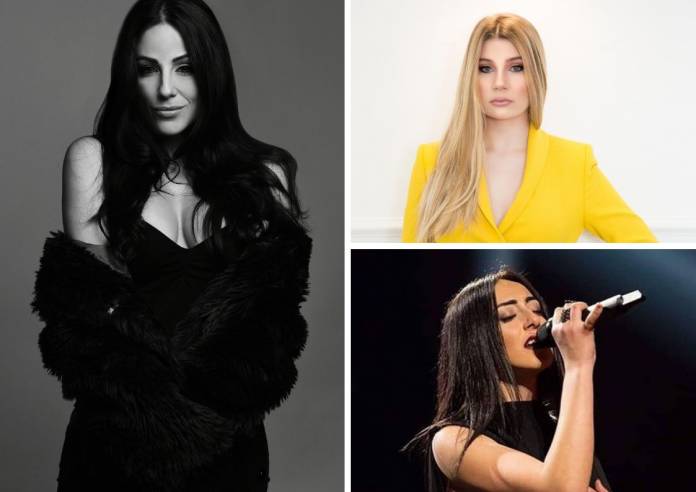 Although the two household names have crossed paths several times, most recently on X Factor, this will be the very first time Ira Losco and Joseph Calleja will perform a duet together. “A great repertoire is planned,” says Ira, making the highly anticipated concert more unmissable this year.

The concert’s second local guest star performer is Michela Pace, who recently began as a relatively unknown artist in the World of music has since been discovered by X-Factor for her memorable and powerful voice, crowned the first-ever winner of X Factor Malta and represented the country in the Eurovision Song Contest in Tel Aviv last May. Michela’s debut single ‘Chameleon’ reached the top three in Global Spotify charts, the top 10 in 11 countries and massed millions of streams online.

Nicole Frendo, X-Factor’s second runner up and finalist, is also set to share a stage with Joseph Calleja. Nicole has performed a vast memorable repertoire on national television and in turn has recently been chosen from hundreds of applicants as the top 10 hopefuls to head to the prestigious San Remo.

The island’s annual staple Joseph Calleja concert and national spectacle will take place on the 24th August at the Granaries in Floriana.

Leading and grammy-nominated lyric tenor Joseph Calleja will once again join musical forces with world-renowned tenor Andrea Bocelli, famed for having one of the most beautiful voices on the planet.

Tickets for the show are available online.

It’s the final countdown to Eurovision 2019

Staff Reporter   July 8, 2020
The Assoċjazzjoni Sport Muturi u Karozzi (ASMK) will once again start with the motorsport activities of cars and motorcycles with the continuation of the 2019/2020 championship.