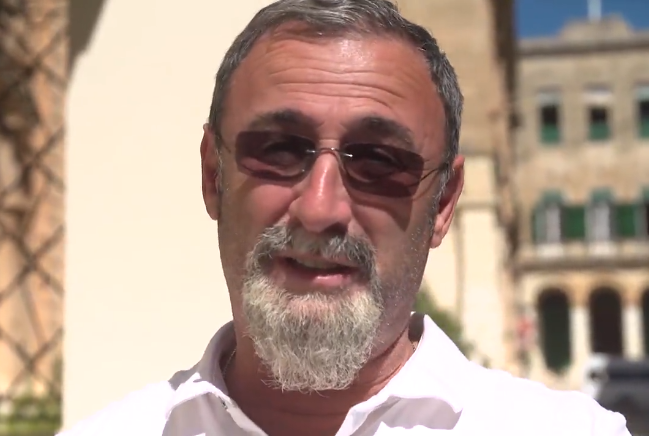 Three doctors took the witness stand on Wednesday afternoon, where they testified in the compilation of evidence against Bojan Cmelik, who stands accused of having murdered Mr Chetcuti by stabbing him in Paceville in July 2018.

Jeremy Fenech a doctor who assisted a surgeon as he operated on businessman Hugo Chetcuti spoke of the huge amount of blood that Chetcuti was losing as they raced to stabilise him.

High specialist trainee Fenech was assigned to help surgeon Ayman Mustafa as he operated him. Fenech who graduated five years ago as a doctor explained his role in the case. He told the court how Mustafa had sutured perforations in the patient’s intestine and worked to stop the bleeding.

Fenech explained that how Chetcuti’s abdomen was flushed and the intestines were checked to ensure there was no further damage done. Fenech said that there were four perforations in total.

A second doctor, Stefan Zammit, who is a junior trainee and graduated four years ago took the witness stand following Fenech. Both Zammit and Fenech recalled drains being inserted into Chetcuti’s abdomen but none called recall who did it. Fenech also said that he could not see from where he was standing how many perforations there were and explained that his job was to hold back the skin. He also told the court that he was asked to help the surgeon and once he arrived he found that the bleeding had been stemmed, and that the patient was relatively stable.

Consultant pathologist Darko Babic was the last person to take the witness stand on Wednesday. Babic told the court that he was on duty on the day when the samples arrived to him. He explained to the court the procedures involved and that he noted in the larger sample there was a significant perforation and evdence of haemorrhaging. However Babic could not say what caused the haemorrage saying that he could only comment on the specimen.

The case continues on January 23.

The court was presided over by Magistrate Marseann Farrugia.

The highest recorded temperature in July