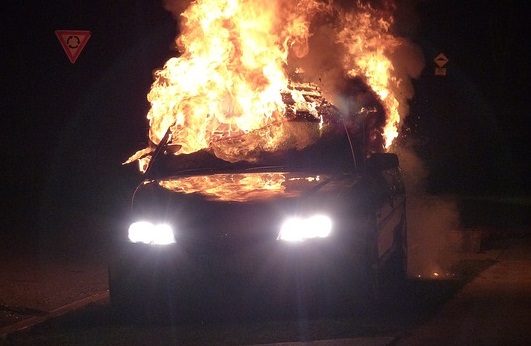 A Police spokesperson confirmed the three cases with Newsbook.com.mt explaining that the first one happened at 2.05am in Marsamxett Road in Valletta. The Police said that another car in the vicinity was also damaged by the flames.

The second case was a truck catching fire at 3.40am in Ċensu Farrugia Road in Imsida. The fire also damaged the front of a residence.

The last case reported last night was at 4.20am in Mountbatten Road in Ħamrun.