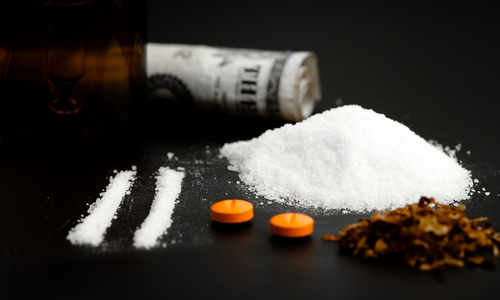 Three people were arrested after a drug raid yesterday evening in Marsa.

In a statement, the Police explained that the raid took place after weeks of observation from the Police Drug Squad. The squad, alone with the Special Intervention Unit and Traffic Police raided a place in Triq it-Tiġrija. There was allegedly drug trafficking of various illicit substances at different times of day.

The three people arrested are three men, one 34-year-old Ħamrun resident, one 46-year-old Imsida resident, and one 29-year-old Libyan living in Marsaskala.

The investigation led to finding sachets of white powder thought to be cocaine, and brown powder thought to be heroin, as well as packets of cannabis plant ready to be trafficked. There were also electronic weighing scales and other objects related to consumption and trafficking of the mentioned substances.

The three men are being held at the Police Headquarters for further investigation.