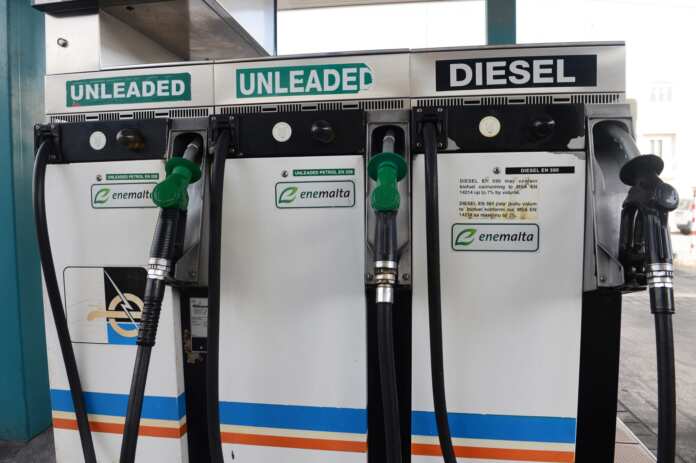 Three men aged between 19 and 21 are being held in police custody before being arraigned in court for theft of fuel from petrol stations between March and June of this year.

The three men were identified following investigations by the Major Crimes Unit.

The police arrested a 19-year-old resident from Żejtun who allegedly stole fuel from a petrol station in Triq il-Belt Valletta, iż-Żurrieq, and two 21-year-olds from Bormla and Ħal Qormi respectively.

The 21-year-old man from Bormla was found to be driving a car without a licence.

They will be arraigned in court before Magistrate Josette Demicoli on Monday.