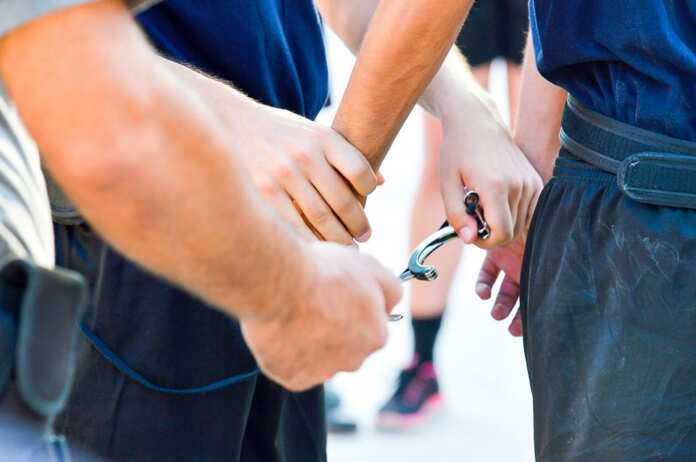 Three individuals have been arrested over residential burglaries in Gozo.

Sources told Newsbook.com.mt that the three individuals were arrested in Marsa on Monday.

Money was also stolen during two burglaries in Xagħra and Nadur.

The police said that two magisterial inquiries into the burglaries from the residence in Xewkija and Rabat are underway.

A joint investigation headed by Police Inspector Josef Gauci between the Criminal Investigation Department of Malta and Gozo is still ongoing.

Send us photos and anecdotes about Bishop-Elect Teuma