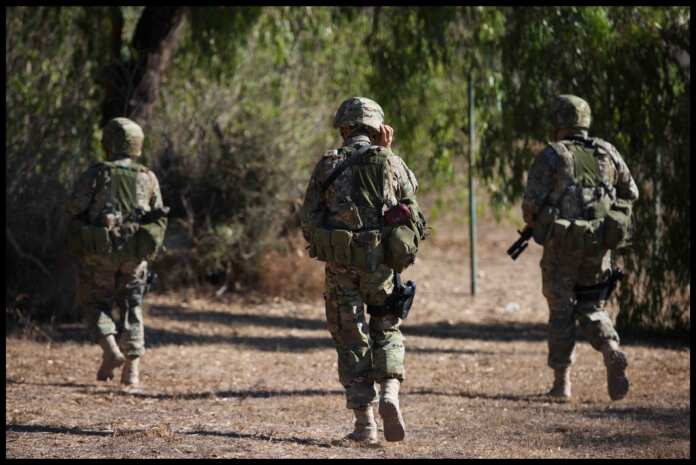 Interior Minister Michael Farrugia said that there are thousands of under vests and hundreds of pairs of socks in the Malta Armed Forces stockpile.

PL MP Glenn Bedingfield asked about the stock of under vests, socks, and even ceremonial gloves at in the Armed Forces’ warehouses which were ready to be given to its members during the last three years.

Until September of this year, there were 3,656 under vests, while up until November, there were 654 green pairs of socks, and 378 pairs of dark blue socks. There were also 71 pairs of ceremonial gloves in stock until last month.

This Parliamentary Question came weeks after a bombardier was fired following the spreading of a video in which he vehemently expressed frustration at a metal gate using vulgar language. Among the comments he made, he claimed that there was clearly money to spend on a useless gate, but soldiers are given grief when they ask for a vest or a pair of socks.