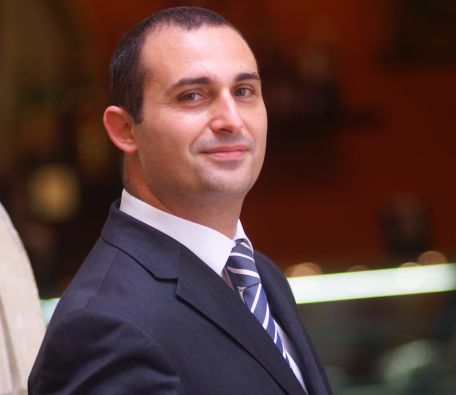 Well-known lawyer Franco Debono has nixed the idea of holding the annual charity fundraising telethon ‘L-Istrina’ this year. In a Facebook post, Debono said that following various appeals to caution and moderation, he felt it incumbent to make another appeal: “This is no time to hold ‘L-Istrina’” said Debono. He added that this is a time for humility and sober reflection and not theatrics and showing off with overblown cheques.

“This country needs to examine its conscience not a parody of soul-cleansing through empty spectacles,” said Debono. “This country has a serious crisis of values and this is coming also from the fact that every year, the Maltese feed on the illusion that we are a generous nation. I urge the people to donate but in an appropriate way, the right way in which charity should be given: quietly, in silence and without fanfare. If we are truly generous, we will collect the same amounts” ended Debono. 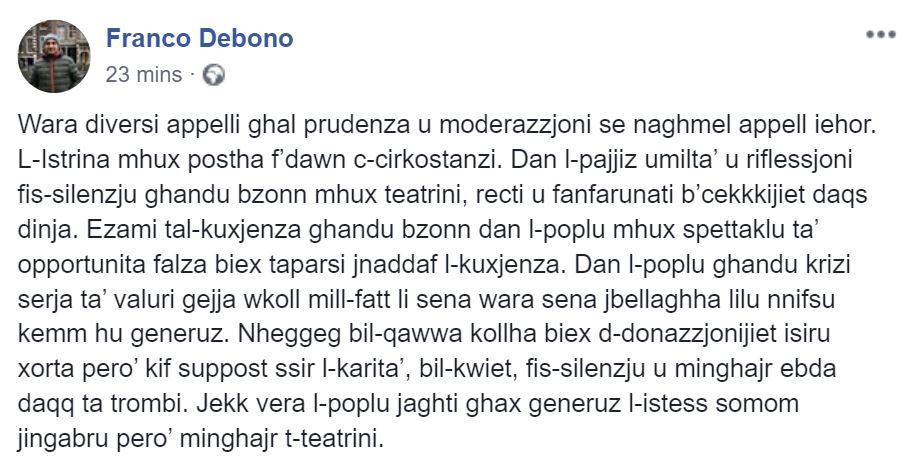 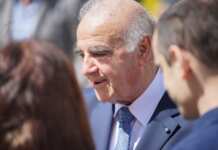 Reuters   January 26, 2020
Broadcasters showed footage of a 35-year old woman and her infant daughter being rescued from under the rubble 28 hours after the magnitude 6.8 quake struck Elazig province.