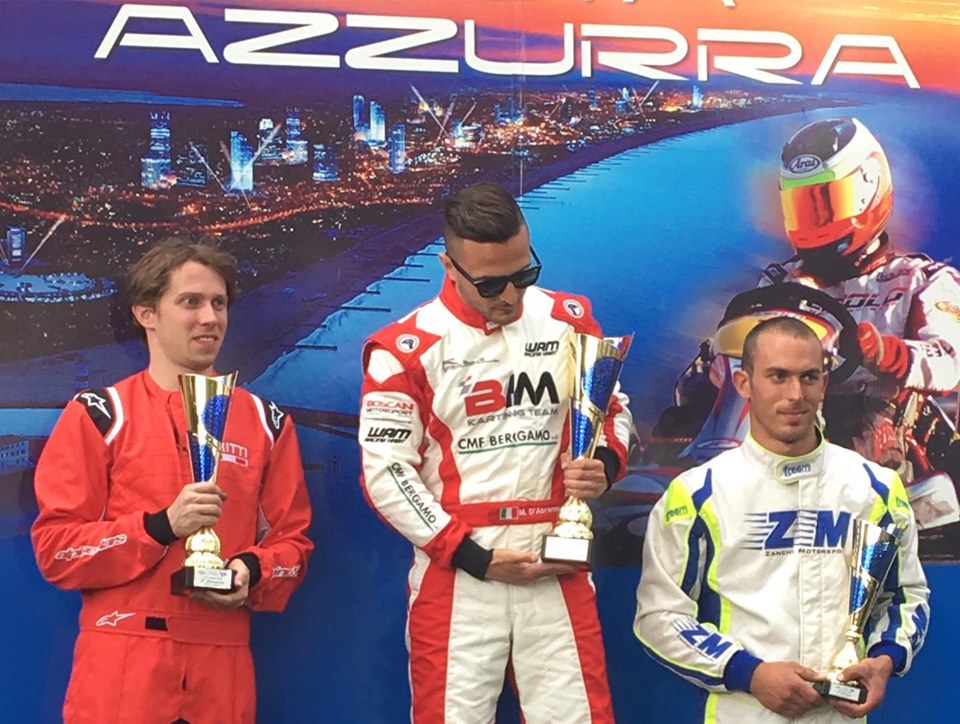 Maltese go-kart racing driver and member of the Karting Club Malta Gianluca Dingli was busy racing in Italy between Friday 24th and Sunday 26th May, as he competed in the fourth round of the RoK Cup Championship in Italy. 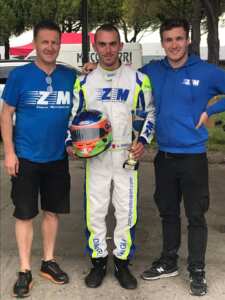 The race was organised at Pista Azzura in Jesolo Italy, where after three days of dedicated training together with his team Zanchi Motorsport, Dingli managed to finish the final race in the third place. This was the fourth round and Dingli has competed in all of them.

Dingli is preparing himself for the fifth round which will take place on Sunday 30th June at Pista South Garda in Lonato, Italy.