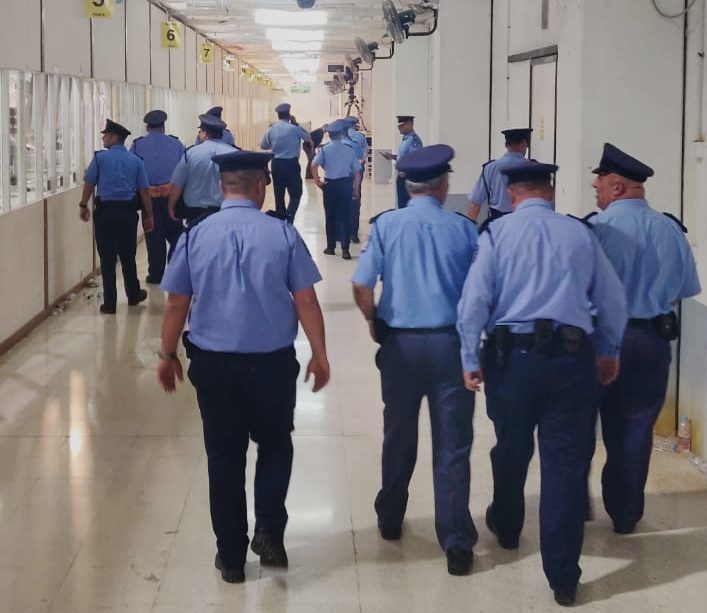 All results have been published, and the Police have finished their duties. 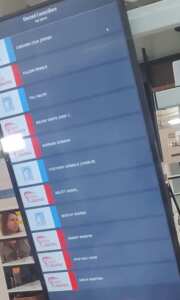 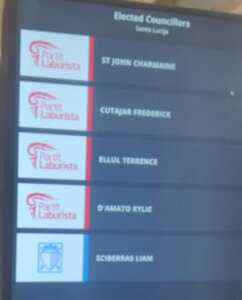 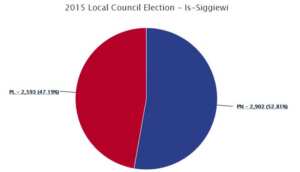 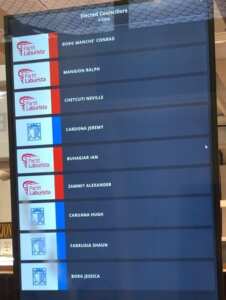 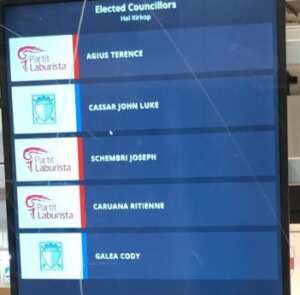 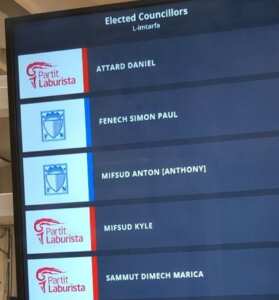 ‘Rosabelle and I were very close in the vote count. However, someone had to win and I won. I promise that I will reflect this result in continuous and non-stop work for Xgħajra.’

Mayorship to be decided. 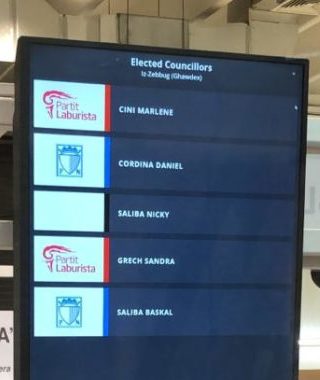 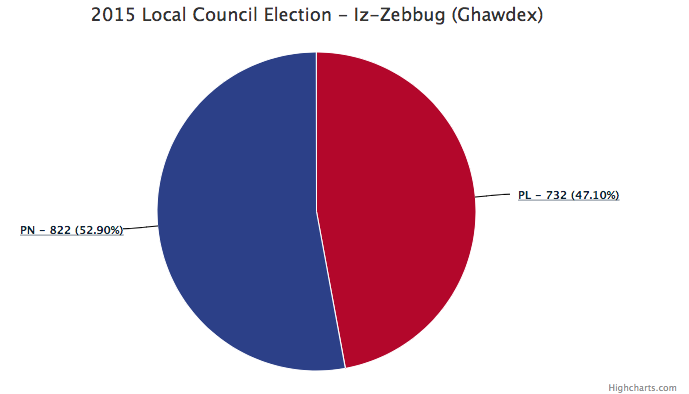 This is how Isla’s new Mayor responded to questions from Newsbook.com.mt that the focus for the future will be uniting the community and making it more focused for tourists.

Clive Pulis: ‘I thank all the Isla residents for believing in me. The other councillors and I will be meeting to keep on working in our locality. We have projects which will unite Cottonera and we will look to the future in order to make it a touristic zone.’

Ix-Xgħajra results are in and its for Labour. 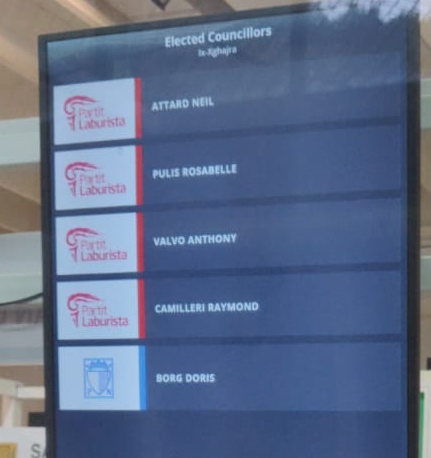 This is what happened in 2013’s results: 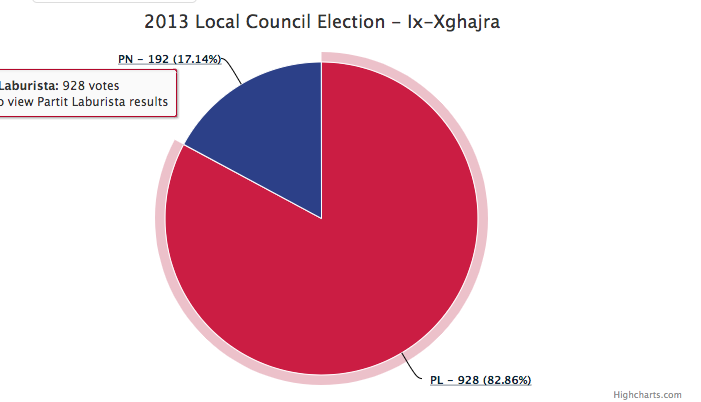 This is Labour’s supporters greeted the result. Glenn Beddingfield is among them.

Announcer tells the scan operators to stay in their positions.

Floriana returns the local council to the Labour Party. 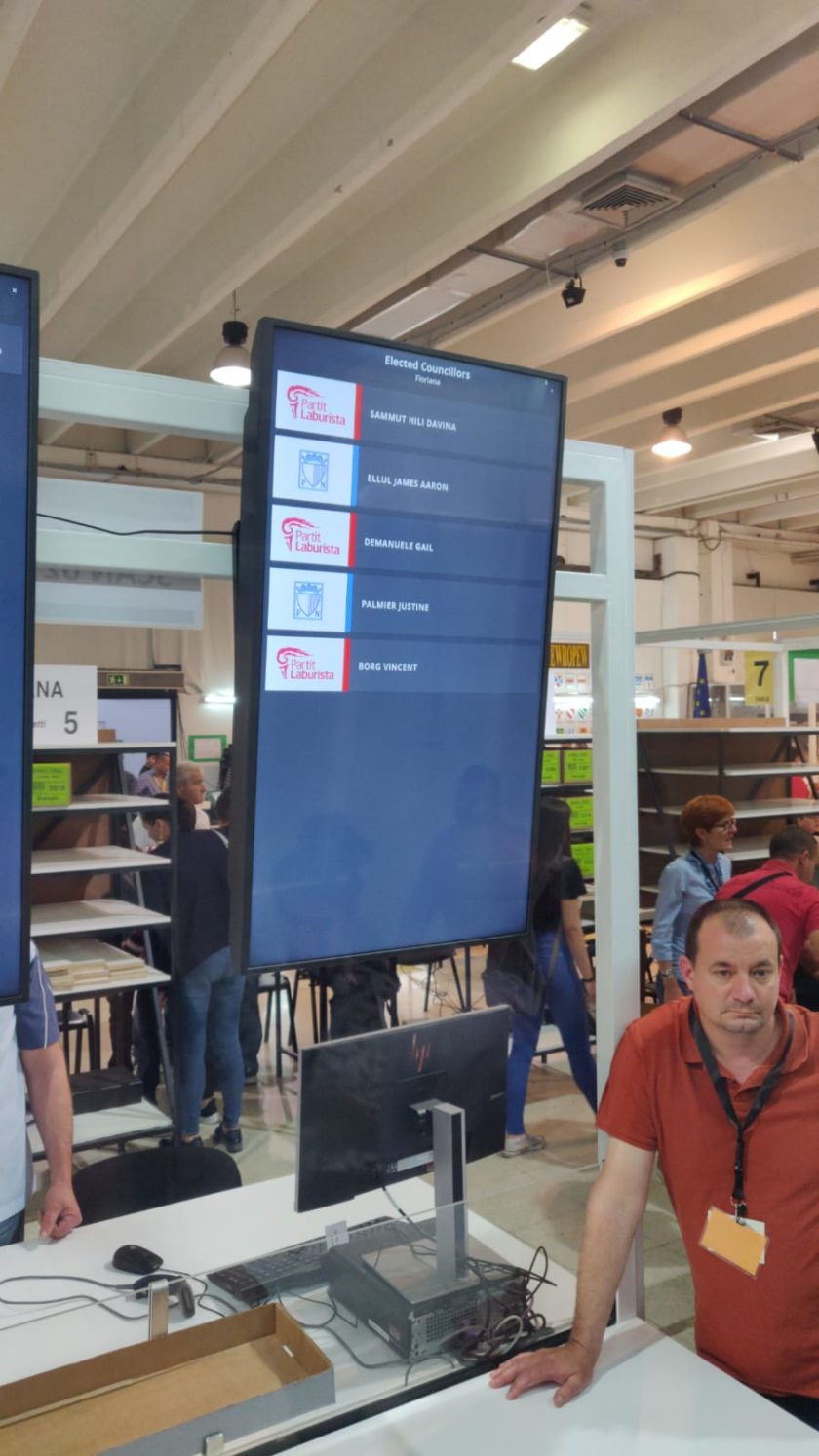 This is what happened in the 2015 local council elections for Floriana: 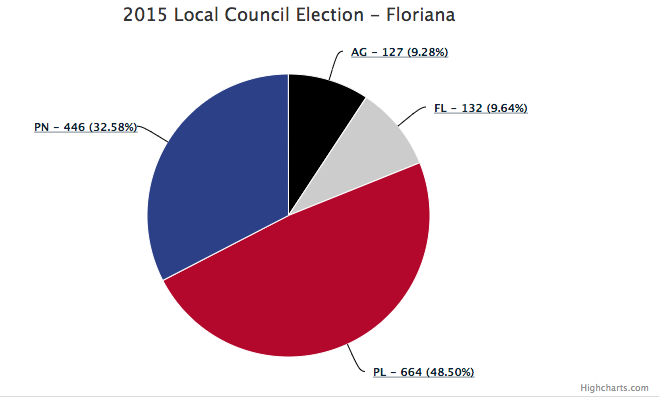 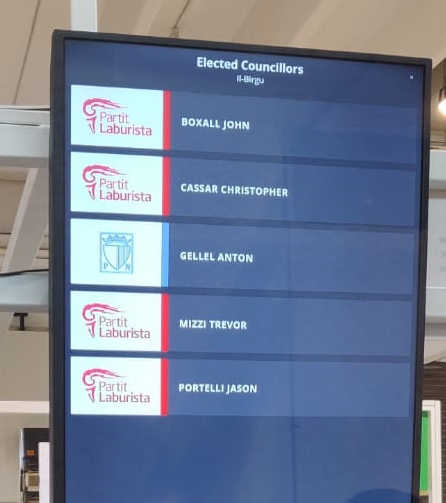 This is how the Labour supporters responded to the win in Isla.

The locality of Isla is called and its a win for the Labour Party.

This is how the 2015 election result placed the Labour party in control of the Isla local Council. 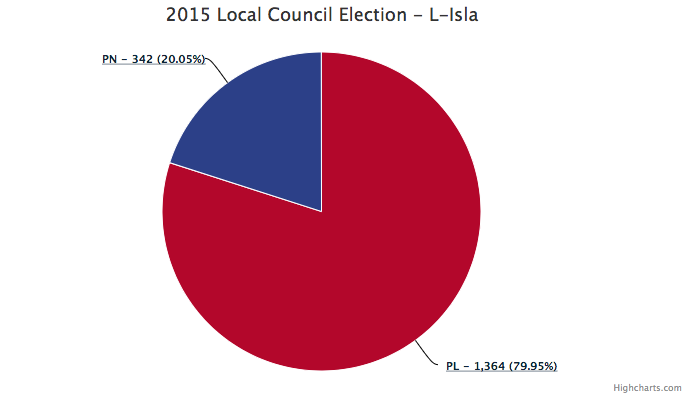 The next Gozitan local council is up and its Kercem is Nationalist.

This is the 2015 result for the Kercem Local Council election: 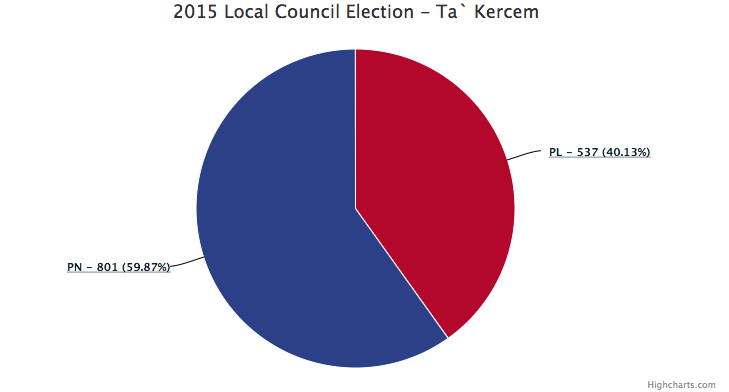 Munxar’s result has been called and it will be a Nationalist led council. 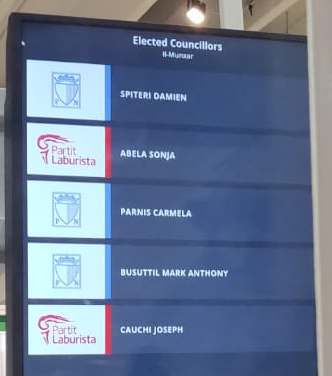 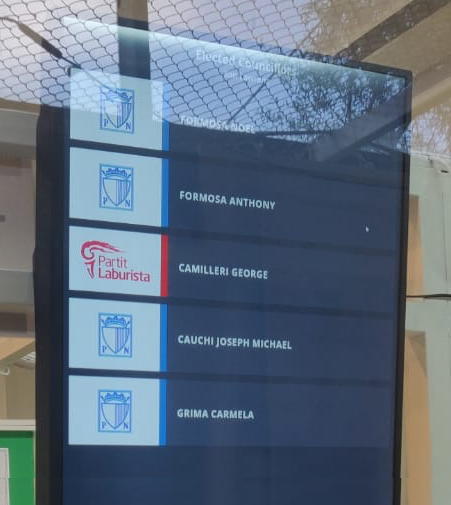 Re-elected MEP for the Nationalist Party Roberta Metsola, is spotted at the counting hall this evening.

There is some tension again at the counting hall this evening.

Votes are being counted in Naxxar… 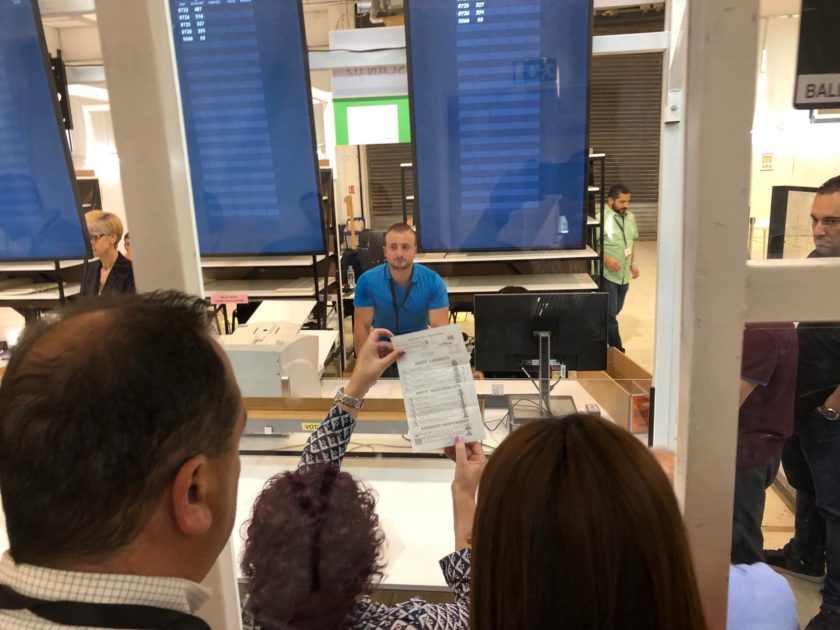 Today is the third and final day of counting to decide the remaining 23 Local Councils across Malta and Gozo.

Adjudicators have begun the sorting process with the counting process kicking off at 5PM.

The 68 councils were split into three groups with the first selected on Wednesday and the second on Thursday.

What each political party has:

Newsbook.com.mt will be launching its third and final live blog on the local council elections, communicating the results from the counting hall in Naxxar.

Check out the previous two days of results here: