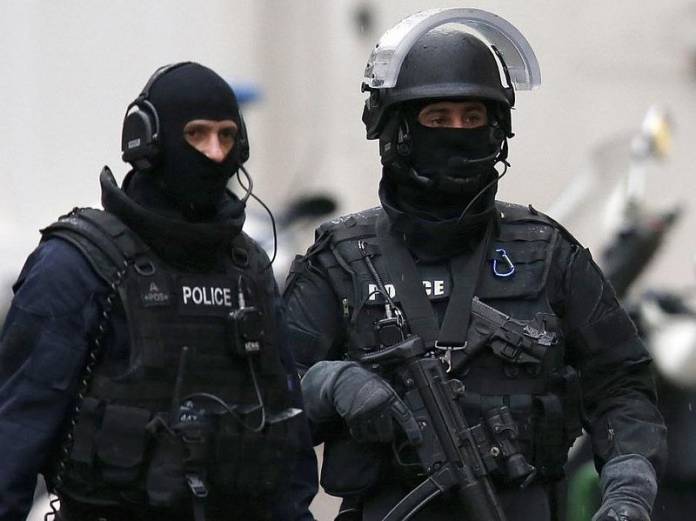 Thieves made off with €9 in cash in France’s southeastern city of Lyon in an armed attack on an armoured security vehicle.

The vehicle was attacked on Friday at around 9am by several armed individuals as it came out of a branch of the Bank of France.

The robbery is believed to be France’s biggest cash heist since 2009, when Toni Musulin, a former employee of the same security company involved in this case, robbed €11.6 million from the Bank of France. Most of the money has been recovered.

No one was injured in Friday’s attack. Police said that the perpetrators managed to immediately flee after committing the act.

According to reports two vans blocked the armoured vehicle, one in front and one behind.

According to two colleagues of the attacked security team, there were repeated issues with the security vehicles’ locking system. The vehicle’s security code is supposed to be changed for each run, but this one had a “permanent code” which saved time for the robbers.