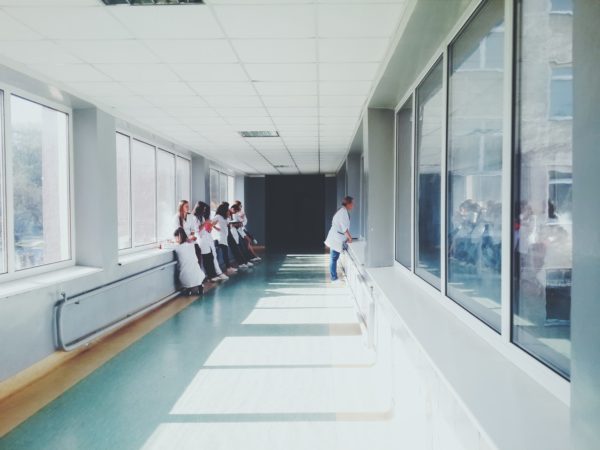 The Health Department has acknowledged that there are a number of shortcomings, however, it has failed to take action, the Malta Union for Midwives and Nurses said.

The Union has issued a number of directives for its members to follow. It added that the directives issued for Karin Grech Hospital, where the highest number of requests for supervision came from, will remain in force.

Nurses working in local public hospitals were instructed to write “requesting additional carers” on Allied Health Professionals forms which they receive prior to posting them to the Health Ministry in an envelope addressed to the Permanent Secretary. Such application forms are usually filled in by patients making a request for supervision.

The Union explained that the directives which were issued were not detrimental to the patients. It said that such measures were taken to ensure that nurses would not end up in a situation of being accused of a criminal offence which resulted due to lack of staff. It explained that the Health Department has failed to recruit new carers.

The new directives will come into force as of Thursday 30 January.

MUMN said that the Department of Health does not have the financial means or human resources to implement what is being requested with every application that is being filed.