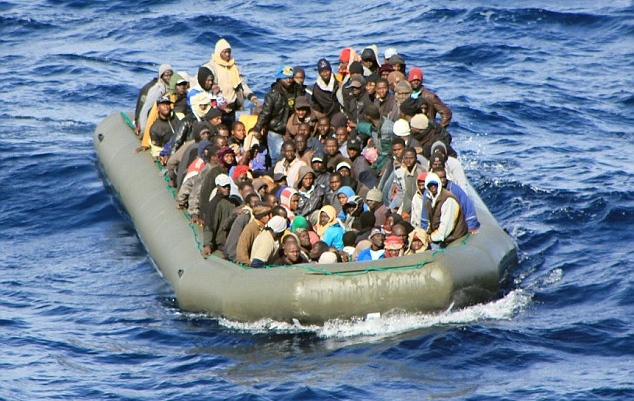 Don Mattia Ferrari is the chaplain to the NGO, Mediterranea Saving Humans, a civil society platform based in Italy dedicated to monitoring respect for human rights and search and rescue of migrants stranded or shipwrecked in the central Mediterranean.

On Monday evening, Don Mattia Ferrari thanked the Maltese Bishops for their help after the Maltese Government sent a patrol boat to the area to help the NGO Mediterranea Saving Humans to rescue those on the Aita Marine vessel. 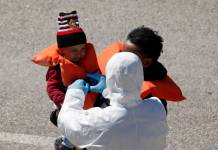 In the meantime, Frontex confirmed that two boats with migrants on them are in Malta’s Search and Rescue Area. Frontex added that currently, their aeroplane is on patrol to make sure that no other vessels are in distress in the area.

On receiving this email, Archbishop Charles Scicluna pleaded with the government to help the migrants offering also the ‘concrete help’ of the Church. He relayed the message sent by Don Mattia to the highest authorities in Malta including Prime Minister Robert Abela and President George Vella. Archbishop Scicluna said that the Church would be willing to offer concrete help for the safety of these persons.

Don Mattia Ferrari’s account of the situation is a harrowing one. He said that while two boats are still maintaining radio contact, one boat, he said, ‘was missing’. He said that a Spanish vessel, the Aita Mari, had gone off course, while en route to Spain, to be able to look for a boat, which, Don Mattia said was adrift. He said that the Aita Mari, however, had neither medical staff nor rescue crew on board. The situation painted by Don Mattia is very dire with heavy seas forecast, meaning a probable imminent death for these migrants.

Frontex searching for other boats possibly in distress

Meanwhile, in reply to questions sent by the international news agency AFP’s Rome Office, Frontex confirmed that two boats are still in Malta’s S&R zone while two boats, originally spotted with the other two, berthed in Pozzallo and Porto Palo. Frontex gave an account of its surveillance work over the weekend describing when and where the boats were spotted.

In this way, the Frontex report seems to make it clear that the four boats spotted over the weekend were all accounted for. An empty and deflated dinghy said Frontex, was not related to these cases but was a relic of another operation. This statement by Frontex seems to clarify earlier reports that one of the boats originally spotted had sunk.

The report added that the “Frontex aeroplane based in Malta is currently on patrol to make sure that no other vessels in distress are in the area.” This implies that the boats currently in Malta SAR are possibly in distress; a position strongly and clearly made by Don Ferrari.