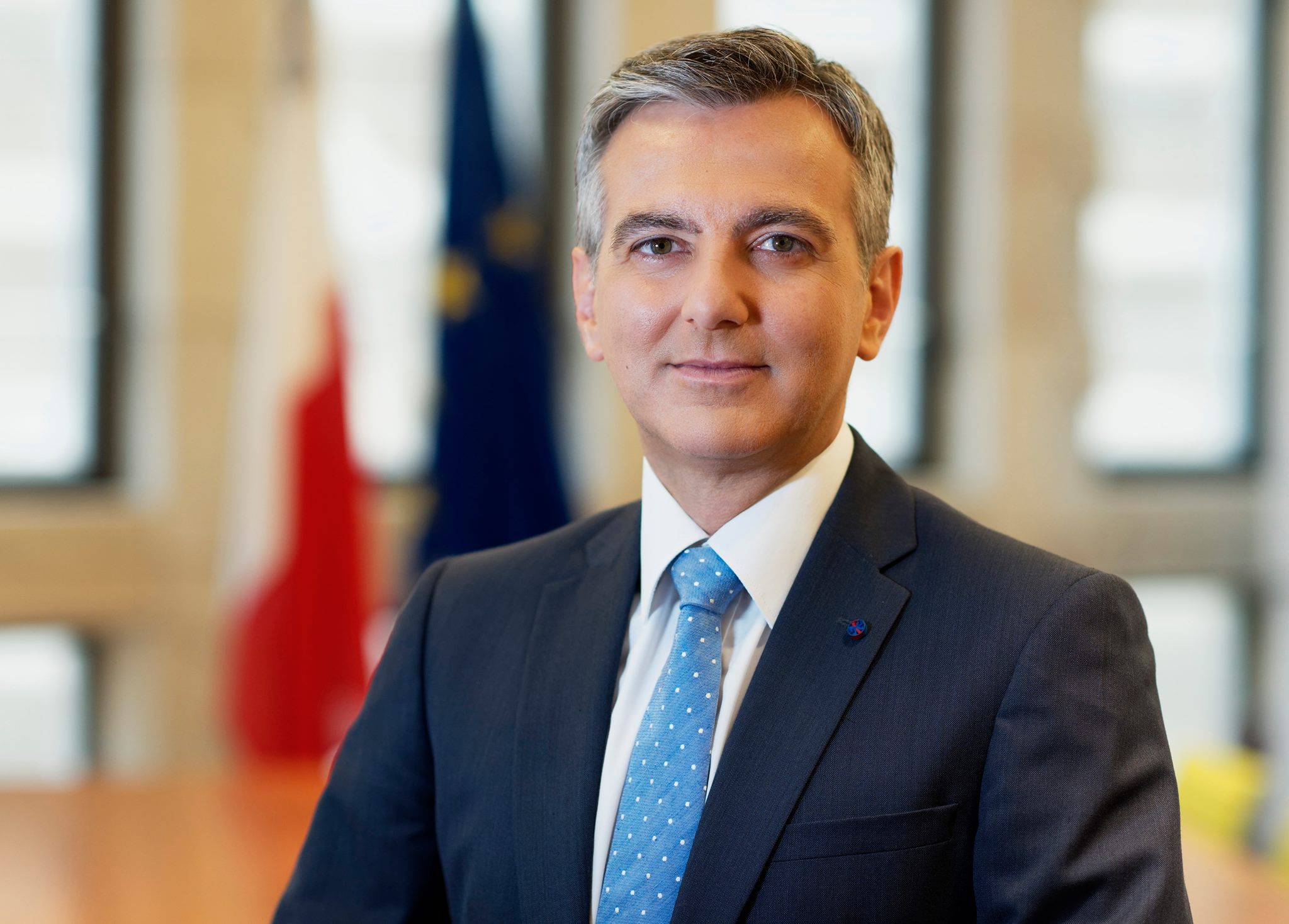 Former Opposition and Nationalist Party leader Simon Busuttil has said that: “they want me dead too” in a Twitter post.

The former Nationalist Party Leader uploaded a grim photo montage which shows Tourism Minister Konrad Mizzi and the Prime Minister’s Chief of Staff Keith Schembri all smiles and standing behind his ‘grave’ with spades next to them.

A sign says “RIP [Rest in Peace] Xmun [Simon] the janitor”. Busuttil’s partner, Kristina Chetcuti, is shown on her knees expressing her grief. The meme also carries the words: “He was buried once and for all.”

In his tweet, Busuttil claimed that this is just an example of how much Maltese society has been poisoned under the administration of Prime Minister Joseph Muscat and his friends, referring to his close aides, Mizzi and Schembri.

The former Opposition Leader said that they were wrong in thinking that such things would intimidate him.

An example of just how much our society has been poisoned under @JosephMuscat_JM and his friends. The message is clear: they want me dead too. If they think they will intimidate me, they can think again. pic.twitter.com/7A8L7PeoYN