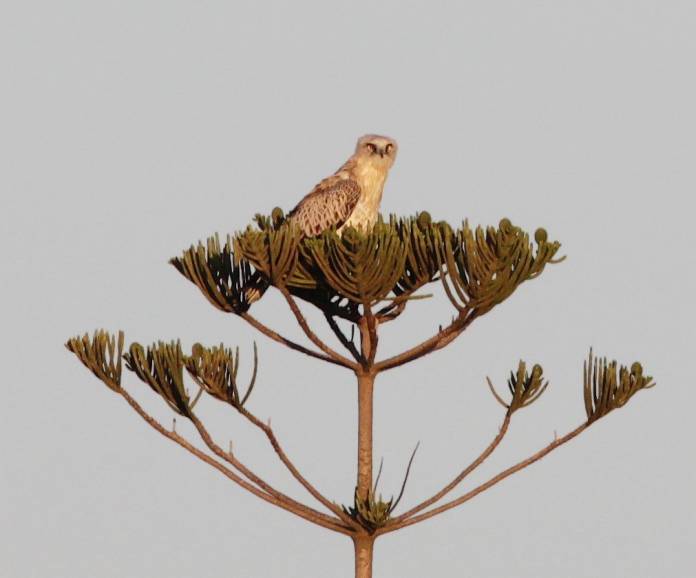 Kaccaturi San Ubertu (KSU) said that the Short-Toed Eagles who recently migrated over Malta did indeed rest in peace. KSU said that “contrary to reports by BirdLife Malta (BLM), the birds in the Girgenti, Dingli area were seen resuming their migratory journey in the small hours of Sunday.”

Let me fly no more for rare Short-toed Eagles

On Saturday evening Birdlife Malta reported a flock of around 15 rare Short-toed Eagles coming in and flying rather low over Malta. Many of the birds were observed settling in the outskirts of Siġġiewi and Rabat for the night.

KSU said that its members observed the flock coming in from the south west of the island. Some roosted in Buskett while others made their way to Girgenti, Dingli and other areas on the West coast of Malta. KSU said that it also had reports, backed by video evidence, of 4 eagles being seen roosting in the Grand Harbour areas. As on previous occasions, KSU said that it immediately took action and had members observe and monitor the areas.

KSU noteed that the BirdLife Malta (BLM) statement was carefully conditioned by saying that they ‘are believed to have been shot dead’. “The birds were clearly migrating south and like others, they have wings and resumed their journey. The simple notion by BLM that the birds were shot at just because they continued their migration is unbelievable” said KSU.