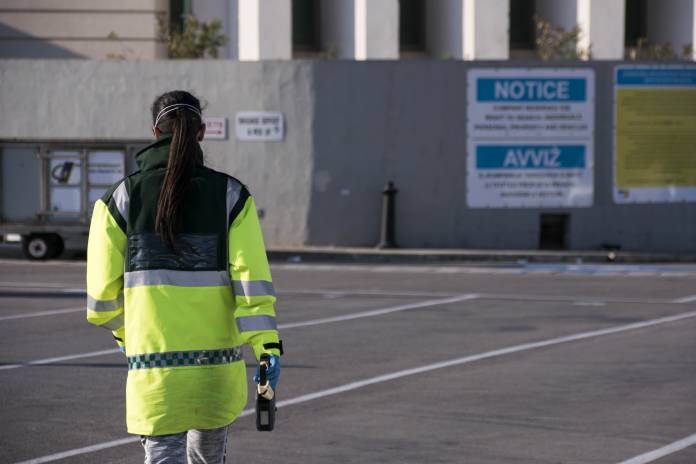 The thermal screening that was being carried out on all people taking the ferry between Malta and Gozo to prevent the spread of Covid-19 has been stopped after Gozo Channel management deemed it no longer to be necessary, Gozo Minister Clint Camilleri said.

In reply to a parliamentary question by Gozitan Nationalist MP Chris Said, Camilleri said that Gozo Channel had acted on the advice it had received.

The minister added that while thermal screening has been ended, other measures introduced in the wake of the Covid-19 pandemic have been retained for the time being, including capping the total number of passengers to half the ferries’ capacity.

He also noted that more restrictive measures – such as a ban on non-essential travel – had been ended in previous weeks as the situation evolved. 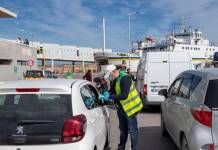