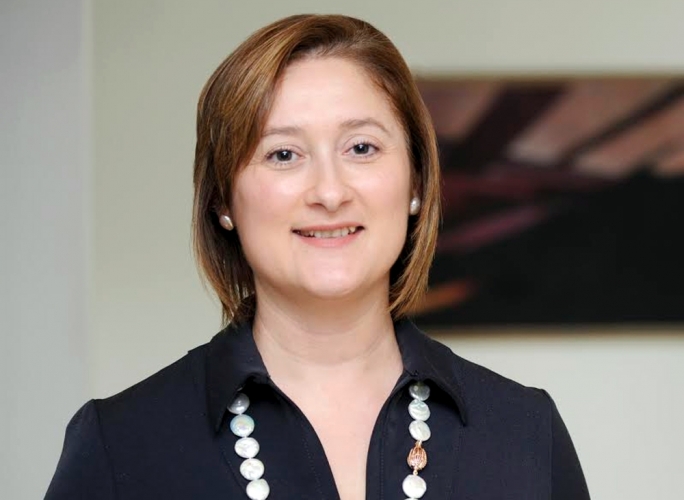 MP Therese Comodini Cachia has been nominated by her peers to lead the Opposition. This development was revealed to Newsbook.com.mt as in a few minutes the President of the Republic Dr George Vella will start the ball rolling for the eventual choice of a new leader of the Opposition.

The President met with Dr Chris Said and Ms Claudette Buttigieg on Thursday afternoon where the name of Comodini Cachia was mooted. Newsbook.com.mt is informed by sources close to various groups in the PN that the President will be encouraged to meet with all members of the PN Parliamentary group on an individual basis so as to preclude peer pressure. The same sources said that in this way, the president will be able to get a clearer and truer picture of the ramifications of the problem as well as the individual positions of the MPs.