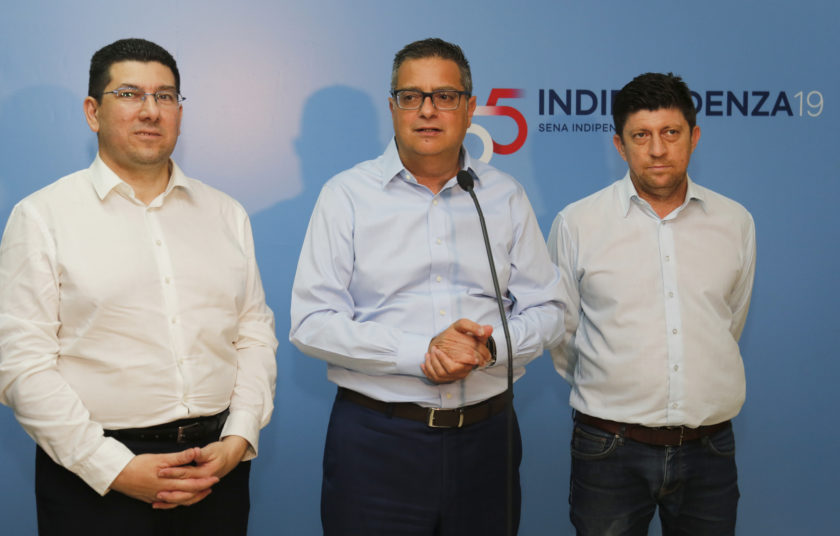 The leader of the Nationalist Party (PN) Adrian Delia has argued against an extension of the American University in Malta (AUM) Cospicua, reiterating his statement that it is a ‘phantom university’. He justified his statements saying that the university has left people short-changed academically and the promises made of there being thousands of students, have not materialized.

Delia made this statement during a political activity at the PN club in Zabbar.

The PN leader said that he supports the statement issued by the PN’s Sectional Committee in Cospicua, objecting to the extension of the university. The Committee stressed that was a massive development for Cospicua and it would mean residents would lose the remaining open space.

This statement comes after the Planning Directorate of the Planning Authority, rejected the current plans which involve a 4-storey complex and underground car-park which would be situated on an existing car park site right next to the Senglea gate.

PA’s Design Advisory Committee stressed that although the proposals were sound, the block would be ‘too high’ and be more of an eyesore surrounding the built environment.

PA in turn, recommended that AUM present a new application for the accommodation block.

This news also comes as an agreement signed last March between the American University in Malta (AUM) and Arizona State University (ASU) has been frozen over concerns about the expulsion of almost all of AUM’s teaching staff last year.