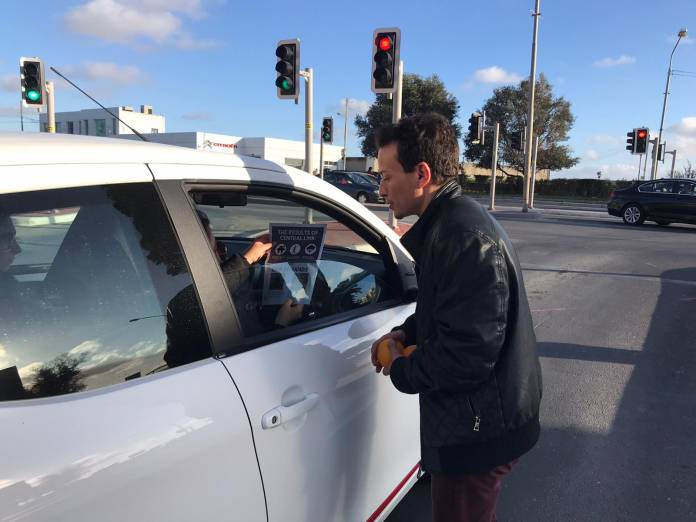 Free underground tunnels and electric public transport are the solution to the traffic problem and not the current Central Link Project. This proposal was put forward by Extinction Rebellion Malta.

The NGO organised a protest on Wednesday afternoon, to show disdain towards the project. Extinction Rebellion also wanted to show their solidarity with the farmers that lost their lands.

They disapprove of the project because it will not solve traffic problems in the long-term. It will also see the uprooting of around 500 mature trees to make way for the new carriageways.

The works go against the spirit of the law. There is still an ongoing appeal case in front of the courts.