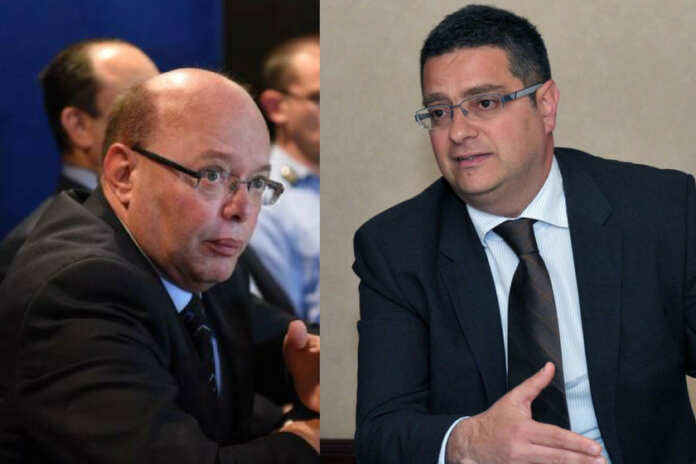 Adrian Delia insisted that the Police Commissioner Lawrence Cutajar should resign, as  evidence is disappearing from both the courts and police stations themselves.

The leader of the Nationalist Party said that Malta deserves a Commissioner that brings pride to Malta.

He stressed on this sense of indifference towards missing evidence, an attitude he claims reigns throughout the Maltese islands.

During an interview with the Nationalist Party’s television station, the opposition’s leader asked how society can trust those that are supposed to protect it when they’re not even where they’re supposed to be. This is following the theft of clocks and other items of value from the Sliema Police Station last Friday. Delia also mentioned drugs submitted as evidence being stolen.

He stressed that someone needs to be held responsible for these things, and he mentioned the Minister of Justice Owen Bonnici and the Commissioner of Police as the forerunners among those who have a lot to answer for.

In a press release, the Labour Party (LP) said that during the interview, Delia had the wrong facts. The LP felt that Delia wants people to believe that there is a crisis in terms of justice in Malta.