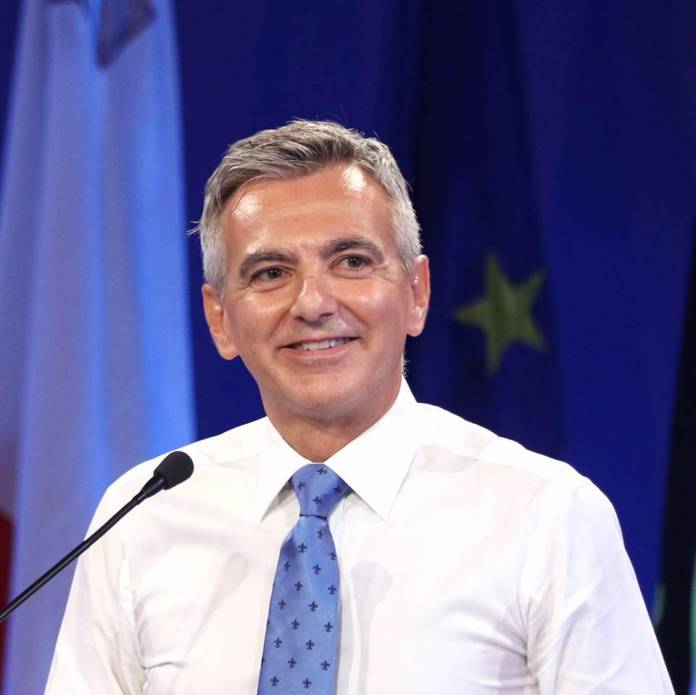 PN MP Simon Busuttil said that his biggest satisfaction from his time serving in Parliament was seeing political justice being served. His biggest wound was Daphne Caruana Galizia’s assassination.

Busuttil was being interviewed on 103 Malta’s Heart’s programme The Newsbok Hour. The host, Jes Saliba, asked Busuttil about his new role as Secretary General of the European People’s Party (EPP).

Busuttil said that this was a personal honour for him, as well as Malta, especially considering the situation on the islands. He said that it is a privilege for him that a Maltese citizen will be assisting in the leading of one of the biggest European political parties. He explained that the EPP has great influence on every decision taken in Brussels. The Nationalist Party forms part of the EPP group in the European Parliament. 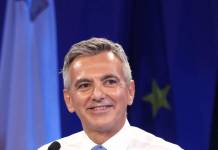 Asked about the challenges currently facing Europe, Busuttil mentioned populism and respect towards the Rule of Law. He explained that extremist parties in the EU seem to be gaining popularity. He said that they’re leaving quite an impact on the political scene.

Busuttil is of the opinion that populist parties can identify problems but they’re not excellent at offering solutions.

Busuttil went on to say that the Rule of Law is a challenge for several countries, including Malta. He said that some politicians manage to manipulate their followers in believing in them all the while they keep on doing things that one would not expect in Europe. A case in point, Busuttil said, are Malta and Slovakia where journalists were killed, and Poland where the judiciary is no longer independent.

Asked about his biggest satisfaction during his time forming part of the Opposition in Parliament, Busuttil said that he saw the light at the end of the tunnel when it came to political justice. He explained that this proved to him that good will always win.

Adding on to his reply, Busuttil said that complete justice still needs to be served and this is going to be one of the biggest challenges that the new Prime Minister Robert Abela will have to face.