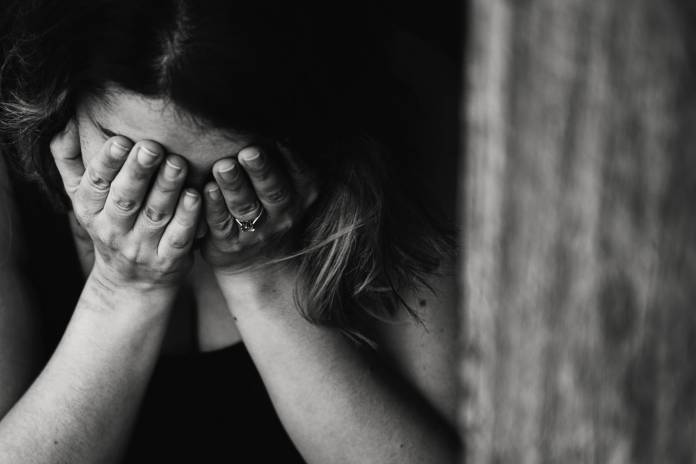 A study about the opportunities of homeless women at Dar Niki Cassar has been undertaken by Maartje Eline Broekroelofs, who is studying at the NHL Stenden University of Applied Science for YMCA Malta.

In her dissertation, Broekroelofs studied the effects of the background of the women and the assistance within and outside the shelter ofYMCA Malta on the reintegration of homeless women in Malta.

Homelessness is becoming a bigger problem for women in Malta

According to Broekroelofs, Malta shows a lack of research on homelessness in general. Besides this, homeless women receive relatively little attention in Europe. According to multiple studies, female homelessness is even less visible or even invisible.

Homeless women are more vulnerable for violent crime. Women are attacked verbally, physically and sexually more often compared to men. Victimisation seems both a cause and an effect of homelessness.

Broekroelofs concludes that the issue of homelessness in Malta is a growing problem. Numbers of homeless people are increasing as a result of migration and economic issues. State legislation forces homeless people to stay hidden, making it easier for the government to ignore the issue and making it more difficult for social workers and shelters to support these people. Homelessness is especially becoming a bigger problem for women in Malta.

Which factors affect the opportunities for reintegration of homeless women at Dar Niki Cassar?

This research focused on women between 18 and 60 years old living at Dar Nikki Cassar for at least two weeks. It showed that the opportunities for reintegration of homeless women living at DNC in Malta are influenced by structural, institutional, relational and personal factors. This study showed that the current economic situation and the societal issues are the most important structural factors.

Broekroelofs states that women are considered part of a second-class society, which might lead to issues related to housing and employment. The results of the study also show that if there is an accumulation of factors such as different ethnicity, high age or the responsibility of children, there is a significant increase in vulnerability.

The full report may be accessed here.

Between January and November 2019, 808 individuals seeking shelter were referred to the YMCA – 140 of whom were accepted. 55 percent of the 808 cases were Maltese. 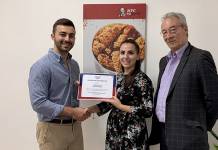 Dar Niki Cassar offers accommodation for about 30 persons. The service is meant for individuals and families, the length of the stay depends on the needs and progress of the person(s) to reintegrate. More information may be found on YMCA Malta’s website. Donations can also be made through an SMS to 5061 8088 for a donation of €4.66 or 5061 9212 for a donation of €11.65.

Argus Group announces winners of its ‘Our Future is You’ initiative

Let the sunshine in