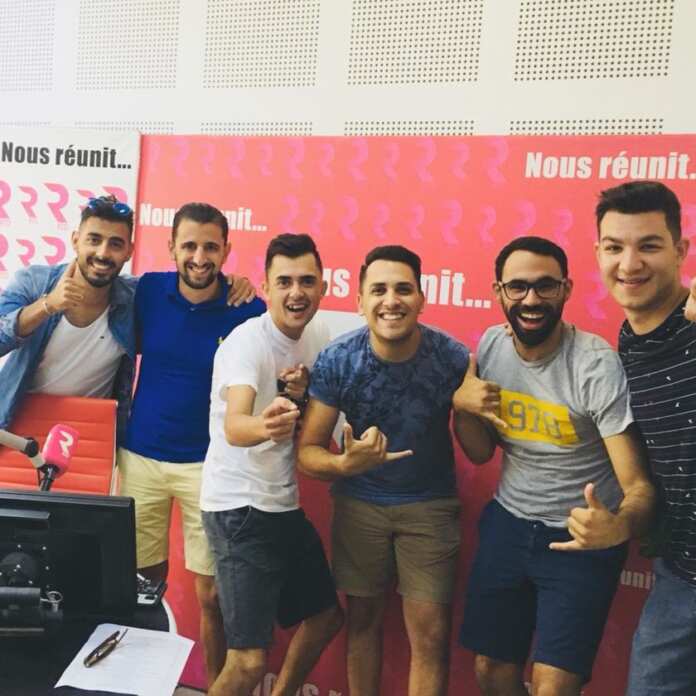 Music band The Travellers are currently in Tunisia, where they will play a live gig. Their songs are also being featured on Tunisian radio for the first time.

The members of the band, who all hail from Gozo, said they are “super excited” to be performing in Tunis.

Who knew we had fans in Tunisia? 🇹🇳 Super excited to be performing at a club in Tunis later on this week 😉 #tunis #thetravellersmalta #liveintunis

Posted by The Travellers on Monday, September 3, 2018

The trip was made possible through the Cultural Diplomacy Fund and the Ministry of Foreign Affairs, as well as Ambassador Mark Pace and Gabriel Camenzuli of the Embassy of Malta in Tunis.

Updated: Unknown number of fatalities as boat sinks off Tunisia

Customs seize over €39,000 in undeclared cash at MIA

“COVID-19 almost killed me; It’s not the time to be selfish” – Matthias Kentzia

Amy Borg   March 31, 2020
Matthias Kentzia, a Maltese who lives in Spain has posted on Facebook to expose the cruel reality of coronavirus through his experience as he has contracted the virus.

The U.S. registers the deadliest day since start of Covid-19 outbreak

Jesmond Saliba   April 1, 2020
The United States has the most confirmed cases in the world, a number that is likely to soar when tests for the virus become more widespread.