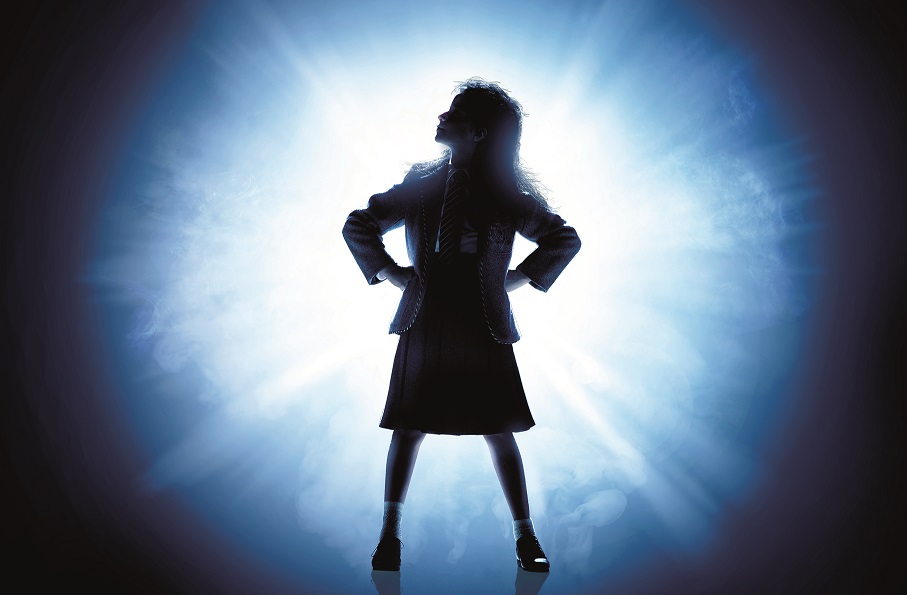 Masquerade Malta recently announced that it has secured the professional rights to the multi-award-winning production, Matilda The Musical – and the hunt for the local cast is already underway.

The upcoming auditions for the show aim to cast local talent in nearly every role in the smash-hit musical, including the title role of Matilda herself.

“We can’t wait to share Matilda The Musical with local audiences, and we will be casting the show using the best of Malta’s performance talent,” says Masquerade’s artistic director Anthony Bezzina, “Throughout my career, I have never experienced the magnitude of a reaction as we have received for this musical, so we are treating these auditions very seriously.”

Adapted from the incomparable children’s novel by Roald Dahl, Matilda The Musical is the timeless story of an extraordinary little girl who, armed with a vivid imagination and a sharp mind, dares to take a stand and change her own destiny. The show, which was written by Dennis Kelly and features original songs by Tim Minchin, has gone on to win more than 90 international awards including 23 for Best Musical since its premiere in 2010.

Matilda The Musical has already earned critical acclaim through sell-out runs around the world, in London’s West End and on Broadway, and on tours of Australia, New Zealand, the US, the UK and Ireland – and soon it is set to add Malta to this list, with, Bezzina hopes, an equally stellar cast.

“We must choose the best performers for the parts,” continues Bezzina, “and that requires hard work and commitment even before the auditions, so we are organising a special workshop for all auditionees, led by a former professional performer who was in this show both in the West End and on Broadway.”

The workshop with Charles Brunton, who played the lead role of Miss Trunchbull in the West End and Broadway shows, will offer expert guidance on the auditions process, as well as acting work, the show’s choreography style, and audition technique.

Only one adult role has been pre-cast

And it’s all up for grabs, as only one adult role, that of Mr Wormwood has been pre-cast. The many other adult and child roles in the show are still to be cast through the auditions, including that of Mrs Wormwood, Miss Trunchbull, Miss Honey and Mrs Phelps, and Lavender, Alice, Hortensia, not to mention Matilda herself.

Apart from bringing an open mindset as needed for the show, candidates will be selected not just for their talent, but for their energy, reliability, punctuality, discipline and commitment, which are attributes all required to be a part of this spectacular musical. Audition candidates will also be asked to prepare specific songs according to the role preferred, as well as a monologue, and they should be ready to participate in a dance workshop. Since the children need to be good singers, it is recommended that they also pursue vocal training prior to the auditions.

Auditions for the children will be held all day on both 18 and 19 September, while those for the adult roles will be held from 5.00 pm on the 19th September. To apply, simply request a time slot and an audition pack by emailing after the 19th August, using the email address info@masquerademalta.com.

Once the cast has been established, rehearsals will then officially begin with workshops in October and November this year, before becoming more regular after Christmas and in the run-up to the performances in April 2020.

Audition information and updates about the Malta production of Matilda The Musical may be found online.