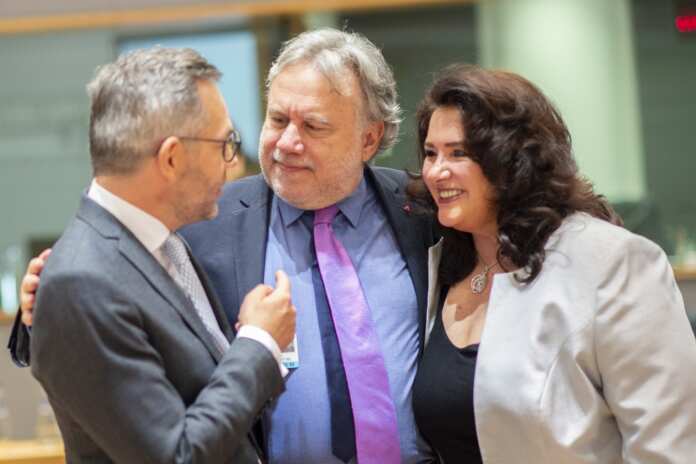 Minister for European Affairs Helena Dalli stressed that the final agreement which will govern the relationship between the European Union (EU) and the United Kingdom (UK) should be one that protects the integrity of the single market.

When taking part in the EU General Affairs Council on the issue of the UK leaving the EU, the Minister said that every future solution must ensure the same level of competition.

The draft law which will govern the relationship between the UK and the EU was discussed during this same meeting.

Monique Agius   December 4, 2020
On Friday, Minister Caruana also paid visits to Qala and Nadur primary schools on the occasion of the United Nations World Soil Day. Both schools are participating in EkoSkola, an initiative led by Nature Trust - FEE Malta.