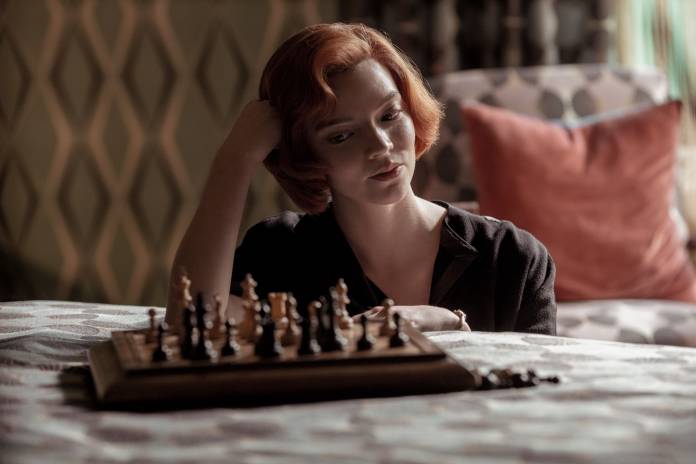 Netflix’s series The Queen’s Gambit has broken the record for its most-watched limited scripted series.

According to Netflix, a record-setting 62 million households chose to watch The Queen’s Gambit in its first 28 days. The show made the Top 10 in 92 countries and ranked No. 1 in 63 countries.

“Three years ago when Scott Frank (Godless) first approached us about adapting The Queen’s Gambit – Walter Tevis’ 1983 book about a young chess prodigy – we felt it was a compelling tale. Beth is an underdog who faces addiction, loss and abandonment. Her success – against the odds- speaks to the importance of perseverance, family, and finding, and staying true to, yourself. However, I don’t think any of us could have predicted that The Queen’s Gambit – and the extraordinary Anya Taylor-Joy – would become the global phenomena they are today, or our biggest limited scripted series ever,” Netflix said.

The show has also sparked a renewed interest in chess, with inquiries for ‘chess sets’ on eBay up 250% and the number of new players increasing five fold on Chess.com. The novel by Walter Tevis also entered the New York Times bestseller list 37 years after its release.

The limited series follows Beth Harmony (played by Anya Taylor-Joy) a chess prodigy who faces addiction, loss and abandonment… and her success against all odds. 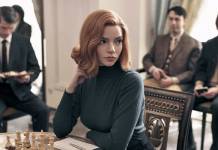 Did you watch The Queen’s Gambit? Would you recommend it?

Bridgerton to run for eight seasons?