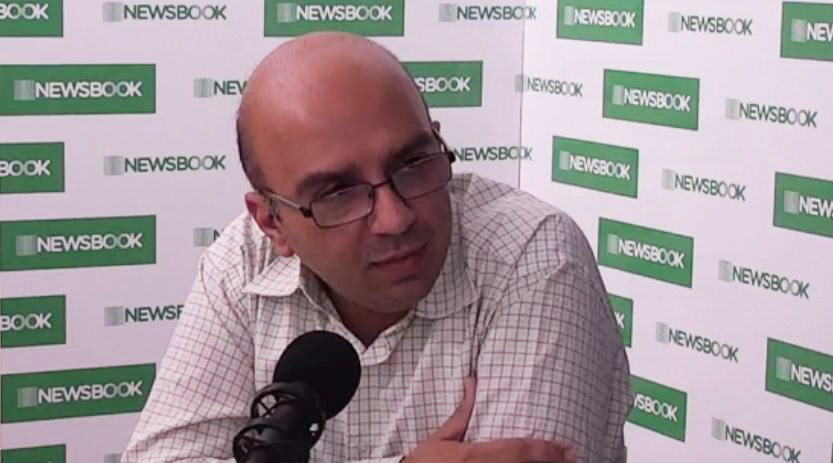 Malta Union of Teachers (MUT) President Marco Bonnici said that the issue of the lack of Maths and Maltese teachers will persist even into the next scholastic year and will affect four subjects, Maths, English and Science and ICT.

Bonnici was talking on Thursday during Follow-Up on RTK103FM where he explained that come September, the issue of the provision of teachers for Maltese should be settled as long as all the current teachers keep providing their services, as they will no longer have to teach 25 lessons a week. He also mentioned how in the coming years there will be a problem with lack of personnel to teach English, Science and ICT.

Marco Bonnici also said that the MUT does not hold any responsibility for what might happen during the year ending Maths and Maltese examinations.

“The teachers are not equipped to produce examination papers”

Bonnici explained that MUT members have told the union that if it withdraws the directive they will still not be in a position to produce the papers for the examination which are planned starting from next week.

He explained how on Thursday, the government has offered a compensation of €3,000 to all those teachers carrying the full 25 lessons per week work-load as long as the directives are withdrawn. Bonnici also said that the teachers holding MUT membership voted against this proposal.

“They passed the interview but were not employed”

The MUT president also said that there is a list of 26 teachers that have passed their interviews but were not employed. He added that even though the government had desperately tried to employ them less than five teachers accepted. He said that this could mean that the teachers either found employment with independent or Church schools, or abandoned the profession and sought work in another sector.

“It is worrying that teachers are leaving”

Bonnici stated that it worries him to see qualified teachers seeking work in other sectors, because teachers are “overloaded” with work. He also mentioned how the gaming industry attracted a number of teachers.

Akkademja tal-Malti is disappointed that the issue was not resolved

The Akkademja tal-Malti expressed its disappointment that the issue of lack of Maltese teachers has not been resolved, and that students attending state secondary schools will not be sitting for their Maltese examinations.

The Akkademja said that it believes in the invaluable capabilities of the Maltese language teachers and is urging the authorities to find a speedy solution and to see that other similar situations do not occur again.