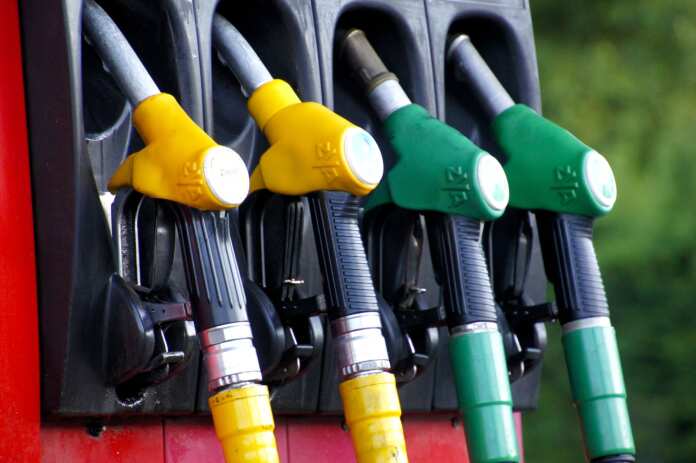 At 58.621 cents per litre, the price of petrol net of duties and taxes, in Malta is the highest in the European Union.

The weighted average price of petrol net of duties and taxes of the EU 27 Member States is 43.203 cents per litre, that is 15 cents lower than in Malta.

How much profit is Enemed Company Limited making on the importation, storage and sale of petrol in Malta? From where is Enemed importing its petrol supplies? Why does Enemed not post its call for supplies on the European portal Tenders electronic daily – TED, to fetch the most competitive prices? Is anybody getting any commissions?

In Slovenia, the price of petrol net of duties and taxes is 34.102 cents per litre – 24 cents lower than in Malta! Is it possible for Enemed to try to discover from where Slovenia is obtaining its supplies of petrol?

In the case of diesel, with the exception of Sweden, Malta has the second highest price of diesel net of duties and taxes at 55.302 cents per litre.

The weighted average price of diesel net of duties and taxes in the EU27 is 45.202, that is 10 cents lower than in Malta.

When it comes to the price of petrol inclusive of duties and taxes, at 1.34 euro, the price in Malta is higher than the weighted average of the EU27 at 1.26 euro per litre – that is 8 cents lower in the EU.

It is clear that the reduction of 7 cents in the price of petrol and diesel in Malta was just a gimmick. It could have easily been reduced by double that amount or 15 cents!

When is the monopoly in the importation, storage and sale of petrol in Malta going to come to an end? Is the European Commission asleep? Why are Maltese consumers treated as second-class EU citizens?

Contribution by Alfred A. Farrugia