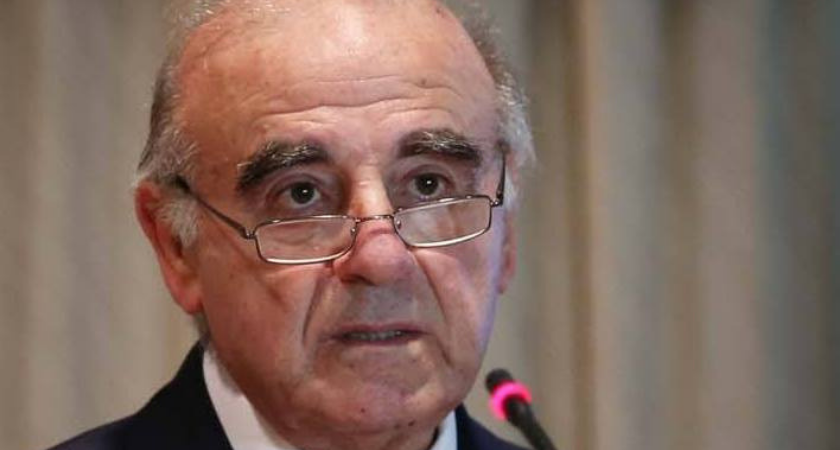 “The present situation is bringing out the best elements which characterise us Maltese. We’re seeing an increase in voluntary activities with those requiring most assistance – the elderly, vulnerable people, healthcare professionals. I am truly close to all the population”.

President of Malta George Vella expressed these sentiments while being interviewed by Jesmond Saliba during Newsbook Hour on radio station 103.

The President praised all Maltese for their respect and cooperation with the Authorities as well as for their solidarity with others. He insisted that ultimately, faced with a dangerous and worrying situation, as is this virus, we are all equal. President Vella also spoke about God’s strength and the skillfulness of our professionals who are working together to help all those in need and save as many lives as possible.

He explained that so far, 80% of cases were infected in a mild manner, and this augured well “since we are hoping to avoid overcrowding at hospital.” He appealed to all the public to unite together in the fight against the virus, our common enemy”.

The President also referred to the declaration by the Secretary-General of the United Nations, who said that the fury of the coronavirus illustrates the folly of war. 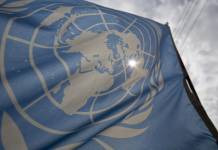 He explained that what hurts him most is the fact that despite the ongoing pandemic, the world is still experiencing so many wars and suffering. The arms industry was the worst thing to happen to the world. “While a few people are becoming richer through this business, at the same time this is creating so much suffering among a lot of people”. He noted that it was ironic that while food and other necessities become scarce during war, arms remain available”.

The President of Malta also spoke about the possibility of lockdown during war and said that this has wide-ranging implications for those involved in the conflict. In this context, the President urged strongly for a halt in ongoing wars around the world, so that together we can fight the coronavirus pandemic together. He referred to the United Nations Resolution against armaments and repeated the appeal made by Secretary-General Antonio Guterres, who called for an immediate truce from all conflicts around the world.

The President insisted that in an ideal world, every armed conflict in every country should stop. He referred to ongoing wars in Syria and Yemen, wars that have been so prolonged that so many children have grown up in this environment and this is the only life they ever witnessed. “They only know the reality of war, where every day they face suffering, they lack the most basic things. The problem is how can this be implemented”, added the President.

“During war, the Maltese opened their shelters to foreigners too”

Vella explained that Maltese people are altruistic, as even during times of suffering, they are able to express solidarity. He recalled that during wartime, the Maltese use to give access to shelters to foreigners too. He praised the Maltese public for respecting orders and each other. “The people are hopeful because they are being given sincere and direct messages – this is a very important factor. We are seeing a mature and educated population, ready to make the necessary sacrifices in favour of the common good, so that we protect the most vulnerable amongst us”, noted Dr Vella

The President also said that he was in touch during the past few days with Heads of State of different countries, including Italy and Spain, noting that we are all in the same situation. “Everyone is afraid and unsure, everyone is trying to limit the effects of this pandemic on the citizens of his or her country”, explained President George Vella.

Watch: Abela and Grech – real change or more of the...