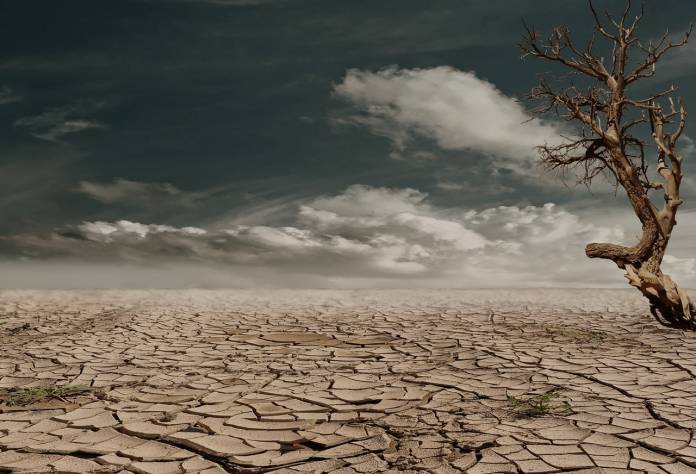 The Network for the Greening of the Financial System (NGFS) has published a first set of climate scenarios for forward looking climate risks assessment alongside a user guide, and an inquiry into the potential impact of climate change on monetary policy.

The NGFS, launched at the Paris One Planet Summit on the 12th December 2017, is a group of central banks and supervisors willing, on a voluntary basis, to share best practices and contribute to the development of environment and climate risk management in the financial sector and to mobilize mainstream finance to support the transition toward a sustainable economy.

The Central Bank of Malta is one of the members of the network and one of its staff contributed to the research.

Central banks and prudential supervisors around the world are stepping up efforts to integrate climate-related risks into their work, in particular financial stability monitoring. In addition, central banks increasingly focus on the potential impact of climate change on price stability and its implications for monetary policy.

Highlighting the growing importance of climate change for central banks and supervisors, the NGFS today publishes several deliverables aimed at fostering the integration of climate-related risks into their work:

Frank Elderson, Chair of the NGFS and executive board member of De Nederlandsche Bank said, “Climate change leads to financial risks and therefore remains a vital issue for central banks and supervisors to address. Today’s NGFS publications on reference scenarios and monetary policy will no doubt complement the other deliverables already released by the NGFS. They will allow the 66 members of the Network and the myriad financial institutions they supervise to better identify, quantify and mitigate climate risks in the financial systems”.

Changes to our climate are unprecedented. To understand the financial risks and economic costs they bring, we need to look forwards not backwards. And to determine the right actions to take today, we need to look ahead over decades, not just the next few years. Scenario analysis enables us to do that.

The NGFS climate scenarios explore the transition and physical impacts of climate change under varying assumptions, with the aim of providing a common reference framework for central banks and supervisors to understand these future risks. This first iteration of the scenarios explores climate and policy pathways that are consistent with the NGFS framework published in the First NGFS Comprehensive Report in April 2019.

While developed primarily for use by central banks and supervisors, they may also be useful to broader financial, academic and corporate communities. The NGFS climate scenarios were selected in partnership with an academic consortium including the Potsdam Institute for Climate Impact Research (PIK), the International Institute for Applied Systems Analysis (IIASA), the Center for Global Sustainability at the University of Maryland (UMD) and Climate Analytics (CA).

The guide to climate scenario analysis for central banks and supervisors –the first of its kind– provides practical advice on using scenario analysis to assess climate risks to the economy and the financial system. It is based on the initial experiences of NGFS members and observers and also aims to advance the discussion on the methodologies used.

Sarah Breeden, Chair of the NGFS’ ‘Macrofinancial’ workstream and executive director at the Bank of England says, “As central banks and supervisors it is our job to understand the impact of climate change on the economy and on the financial system in a variety of possible future scenarios. Today’s publications represent an important addition to our analytical toolkit and, by helping us size those potentially catastrophic future risks, can drive different decisions now, a long time before the consequences of inaction will be clear. This is however only our first step on that journey. We welcome engagement from all as we further develop this vital work.”

Dr Sabine Mauderer, Chair of the NGFS’ ‘Scaling-up green finance’ workstream and executive board member of the Deutsche Bundesbank says, “Climate change will increasingly pose a challenge for the work of central bankers and supervisors. Therefore, it is crucial that we continuously enhance the way we capture and disclose the impact of climate change on our predictions and monetary policy deliberations.”

Looking forward
The NGFS will continue to develop the scenarios to make them more comprehensive, with the aim to be as relevant as possible for economic and financial analyses. To that end, they will be soliciting feedback from a broad range of stakeholders.

In addition, the NGFS will continue to work with a consortium of academic partners to refine and expand the scope of the scenarios. Areas of focus will include: (i) expanding the scenario modelling to explore further dimensions of the risks, (ii) improving regional coverage and sectoral granularity, (iii) calculating probabilistic losses from acute climate impacts, (iv) expanding the set of macroeconomic outputs, and (v) improving the NGFS scenario database and portal.

When it comes to monetary policy, NGFS members will continue to analyse the impact of climate change and, in a next step, look at its implications for monetary policy operations.