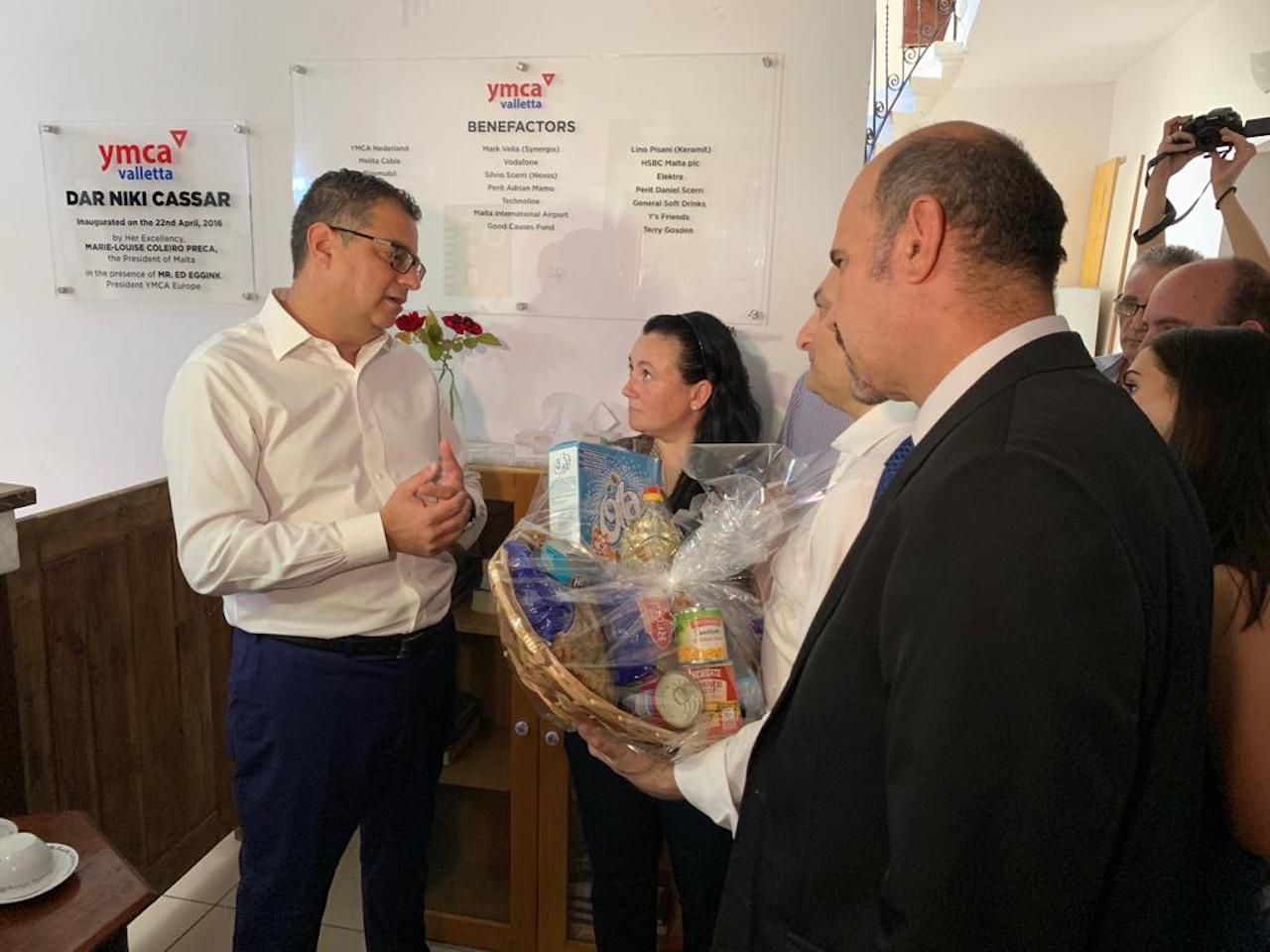 During a visit to the YMCA shelter, Leader of Partit Nazzjonalista (PN) Adrian Delia stated that being homeless is a traumatic experience.

In a statement, Party Leader Adrian Delia explained that poverty is spread in different categories within society. This is a challenge which needs to be seriously addressed. He thanked all the non-governmental organisations (NGOs) which provide shelter to those in need, including YMCA.

As one of its Independence Day activities, PN donated 55 hampers to people living at the YMCA shelter. Delia stated that PN will ensure that poverty and homelessness are eliminated.

He added that in some difficult occasions, people living in shelter homes needed to be transferred to institutions such as Mount Carmel because the shelters would be over their maximum capacity.

Over 78,000 people are at risk of poverty in the Maltese Islands, stated PN. Additionally, over 36,000 people do not afford to heat their homes, and 27,000 citizens do not afford to eat meat, chicken or fish. These statistics are believed to be based on a report known as SILC.

Delia insisted that while Government has been “boasting about its surplus”, wealth has not been reaching everyone; so much so that even middle-class citizens are suffering.

In response, Partit Laburista said that Delia should stop being two-faced by talking one way in the presence of NGOs and another way in their absence.

It added that if Delia truly wants to eliminate poverty, he should, therefore, support the basic protection provided by the rent law being proposed by Government instead of voting against it.

Read: ‘Landlords and tenants will be worse off with proposed new rent law’ – MDA