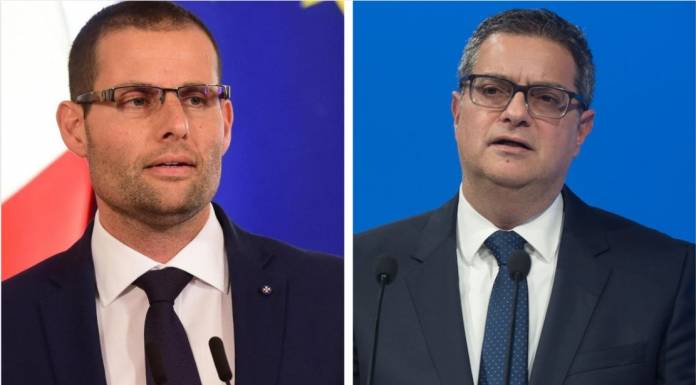 The qualities of leadership and good governance have come under the spotlight again this week. Following the protests which had swept the country in November 2019 and the subsequent lull imposed largely by the COVID-19 pandemic, the seemingly bottomless pit of scandals facing the government is balanced out by the equally seemingly bottomless pit of iniquity and shambles facing the opposition. Various experts have weighed in on the situation with Newsbook.com.mt.

Prof. Andrew Azzopardi, Dean, Faculty for Social Wellbeing, Dr Stephanie Fabri, Lecturer, Faculty of Economics, Management & Accountancy, Dr George Vital Zammit, Senior Lecturer, Faculty of Economics, Management & Accountancy all agreed on one thing: The importance of leadership and good governance can never be overstated. This is even more so in challenging times as the COVID-19 experience has shown us. With strong leadership and combined efforts of different stakeholders, Malta has managed to cope with a public health challenge extremely well especially when compared to other countries.

Prof Andrew Azzopardi described the daily dose of court reporting and results of investigative journalism as ‘staggering’. “Reasonable chances exist that the malaise we are viewing might have taken root much more deeply than we would have imagined. From institutions crippled by inaction, to a political system that is too close to the business sector, even after certain facts came to light, there is no other way to call this but a general malaise of the political system,” observed the Dean of the Faculty for Social Wellbeing. He advised distancing, not the social kind but perhaps just as important: a distancing from passions which prohibit people from getting the bigger picture and seeing how the present situation came about. With his finger on the pulse of a Mediterranean mentality, Prof Azzopardi asked if this situation was, in effect, the result of an apathetic approach to governance laced with healthy doses of greed and self-interest.

Dr Stefanie Fabri expressed the opinion that “We cannot and should not tolerate corruption or trading in influence”. She added that political parties should exist to compete on the best policies for the future of the Country which is only a means to an end; that of improving our quality of life and social wellbeing. A thriving economy, said the economist, is one that should take care of its most vulnerable and requires lawful adherence and that those with the most power are held to account.  “We have a right to demand transparency, honesty and accountability from our elected representatives” said Dr Fabri.

“It is time that we truly start looking at a reform and overhaul of our current political system which has shown its fragility and weaknesses. This applies to parties in government and in opposition.” wrote Dr George Vital Zammit. He said that in recent years the people have been regaled with a sad spectacle where the benchmark of expectations kept getting lower and lower. “The only thing that mattered it seems, was political survival. We assisted towards the creation of alternative realities, where politicians painted pictures distant from the truth” observed somewhat sadly Dr Vital Zammit. He said that a small democracy like Malta requires an even stronger opposition and the country cannot permit to have an opposition that is weak, fragile and inherently broken. Political leadership needs to assume its responsibility not to party constituents but to the broader Maltese population and society. Failure to do so is a threat to our democratic foundations and values. “Political power is essentially a responsibility to transform what we already have into something better for the good of the community” concluded Dr Vital Zammit.