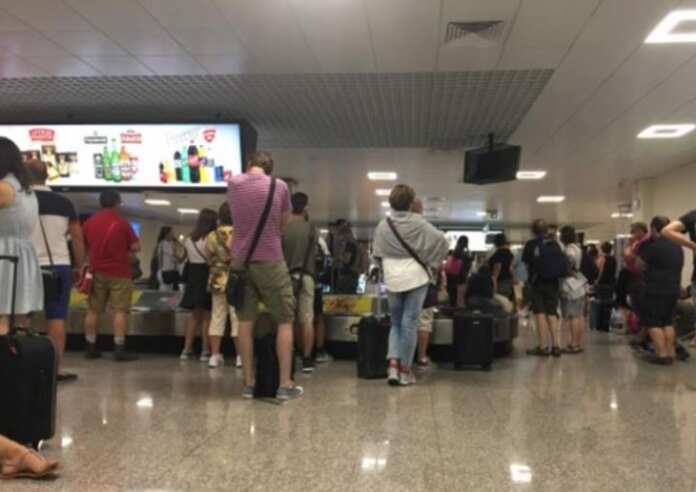 The Passenger Information Unit was inaugurated at the Police Headquarters on Saturday, for which both the Home Affairs Minister Michael Farrugia and the Parliamentary Secretary for European Funds Aaron Farrugia were present.

In his address Farrugia explained that the directive was implemented after the European Union experienced an influx of irregular entries through its borders in the last three years. He further explained that the implementation of the Passenger Name Record (PNR) was a system that was used by the Member States in reaction to terrorism threats and criminality in the EU. The directive was to process, detect, investigate and prosecute persons associated with terrorism and organised crime. PNR data received from air carriers for flights intra-EU and from third countries would be collected and transferred.

The investment costed some €2 million out of which 75% were derived from European Funds.