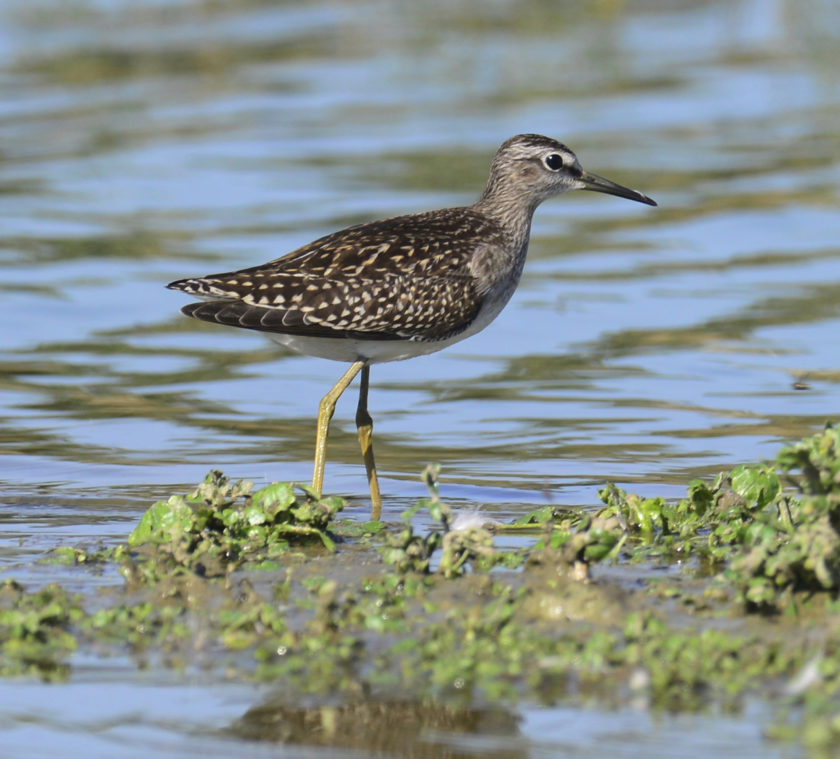 CABS explained that during the last two weeks of working with the police on stopping illegal trapping, they observed that the police were only removing trapping nets but not the decoys, structures and buildings used by trappers.

CABS Wildlife Crime Officer Fiona Burrows explained that “…recently we have noticed that it seems to have become standard police procedure to remove nets only instead of conducting proper site investigations and exhaust all possibilities to secure additional evidence”.

These concerns came as the NGO, working jointly with the police, caught a poacher at his trapping installation, in the fields east of Siggiewi last Tuesday.

They explained that the man had built a large artificial pond and sandbar with a number of caged birds and decoys placed to lure birds. The poacher had employed a series of clap nets which were installed just under the water’s surface, to catch wading birds such as sandpipers (Pispisella). 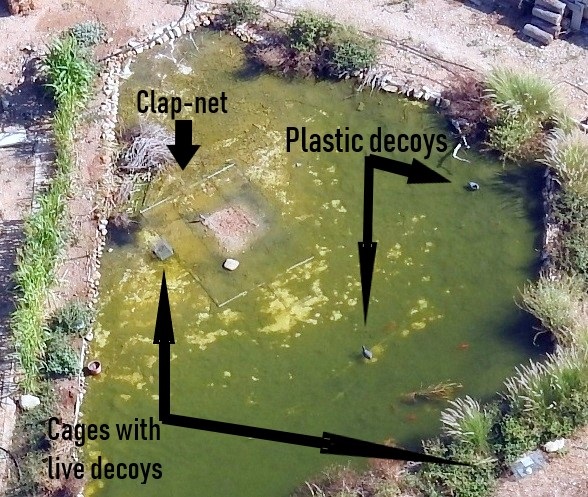 In a separate case from the previous fortnight, CABS explained that they managed to overhear the sounds of the electronic callers used to lure birds to an illegal trapping site in Dingli.

The man is understood to have hastily disappeared when the police arrived and it seems that he is still lying low.