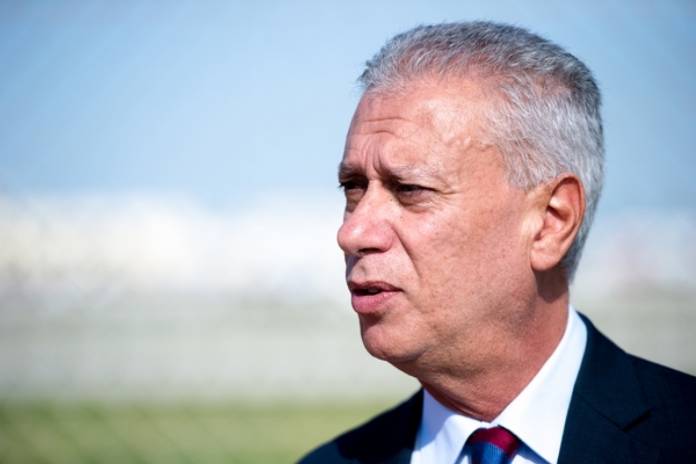 The entire letter, dated 8th February, was published on Tuesday in the party’s daily newspaper In-Nazzjon.

Robert Arrigo wrote how his bluntness may sound irritating but it is clear. “The party could have made it” continued saying, Arrigo.

“I am irritated of your non-action on situations. All the good you did does not seem to sell. The people want proposals, direction, answers and clarity.” -wrote Robert Arrigo in his letter.

In his letter, Arrigo accused MPs of destroying the party while trying to remove Delia from PN leader and that he is concerned how nobody from the 17 MPs who want Delia out, which Arrigo described as ‘gurus’, ever came up with a plan for the Nationalist party.

Robert Arrigo concluded his letter saying that he will remain a PN MP and will contest the next general election on the 9th and 10th district.

PN MP Jason Azzopardi has posted on his Facebook profile the names along with the photo of all the PN MPs who are demanding the resignation of party leader Adrian Delia.

In the meantime, MP Stephen Spiteri has disassociated himself from this photo and MP Ivan Bartolo, although he is not included in the photo captioned as ’17 Blue Heroes’, has posted on his Facebook profile that for one to be called a hero needs to solve the tangled mess.

The post and the photo shared by Jason Azzopardi are captioned as 17 Blue Heroes; the 17 Nationalist MPs who are calling for a new PN leadership. The list includes PN MEPs Roberta Metsola and David Casa who form part of the PN parliamentary group.

This is the first time that the names of those 17 MPs out of 28, who do not want Delia to run the party till the next general election, were made public.

Newsbook.com.mt, last week reported details of a letter sent by PN MP Therese Comodini Cachia to Adrian Delia accusing him of failing to understand he cannot fulfil his role as leader of the Opposition and leader of the Nationalist Party.

In her latter Comodini Cachia wrote to Delia that several reasons led to this failure; some he inherited, others he created and others were created for him.

Last week PN leader Adrian Delia has been faced with the resignation of Secretary-General Clyde Puli, Deputy Leader Robert Arrigo showed his intention to resign and the resignation of the President of the PN General Council, Kristy Debono. Also, in a letter, PN grandee Louis Galea said that he will ask the President of the PN Executive Committee, Alex Perici Calascione, to make sure that the PN Executive takes all measures to form a new leadership team.