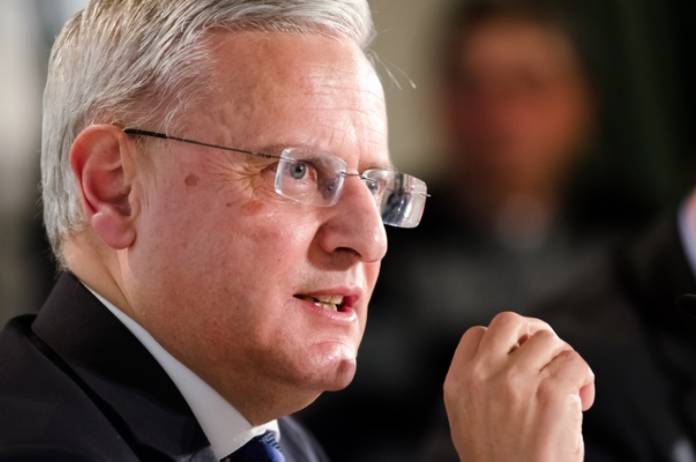 Brincat said that resilience and agility are crucial for Europe to overcome the challenges posed by the Covid-19 pandemic. He explained that the biggest challenge during the pandemic was to find new methods and practices that would speed up the processes of decision-making during the crisis to address the new challenges.

“Those organizations that were most decisive in their practices and operations were the ones that had the best results,” Brincat said.

Adopt to the new normality

He added that even the European Court of Auditors had to adapt to the new normality as its members started working from home or by remote working.

Brincat pointed out that although the pandemic had lost some of its work routines, work by the European Court of Auditors was ongoing among them as work began on two new reviews on the European Union’s contribution to public health and the economic response of the European bloc to the move.

Brincat said talks had also continued on the European Union’s new financial package for the next seven years and the Covid-19 recovery package for European member states. Malta received it’s the second instalment of the €244 package earlier this week. 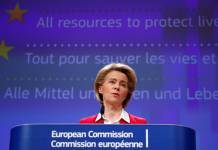